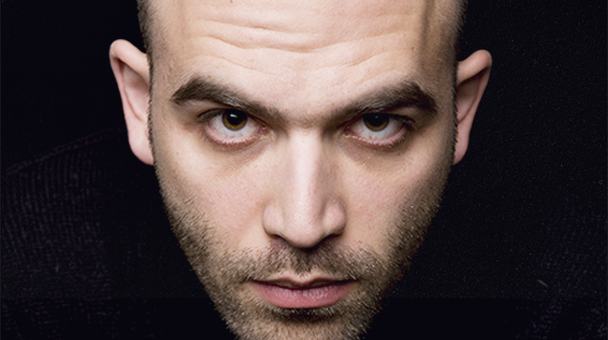 In 2006 Roberto Saviano wrote Gomorrah, the book exposing the Neapolitan Mafia that became an international bestseller – and would change his life forever. Forced into a life under armed guard, he was the recipient of the 2011 PEN Pinter Writer of Courage award. In Zero Zero Zero, his latest book, he investigates the global cocaine trade. Here, he talks to PEN Atlas about drugs, money, neo-liberal capitalism, and the personal cost of speaking the truth.

Zero Zero Zero is translated by Virginia Jewiss and published today by Penguin Press. Read more about the book on the Penguin Press website and buy it from our book partner Foyles.

On Wednesday 1 July, intelligence2 hosted Roberto Saviano in conversation with BBC reporter Fergal Keane about the war on organised crime. Full video footage and a podcast of the event will be made available here soon.