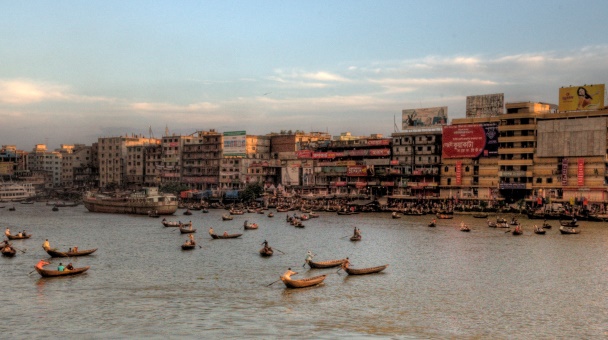 The arts editor of the Dhaka Tribune reports from the city’s thriving annual literary festival, where writers and translators came together for a special launch of the latest Comma Press ‘City in Fiction’ anthology – The Book of Dhaka.

Watch the full The Book of Dhaka panel at Dhaka Literary Festival here.

Find out more about The Book of Dhaka, published by Comma Press in the UK and by Bengal Lights Books in Bangladesh, on the World Bookshelf.

Catch up on the first English PEN/Commonwealth Writers translation workshop with emerging translators in Dar Es Salaam, Tanzania – ‘Something lost, something gained’.