Skip to content
Home > News > PEN greetings 2019: write to a writer at risk

PEN greetings 2019: write to a writer at risk 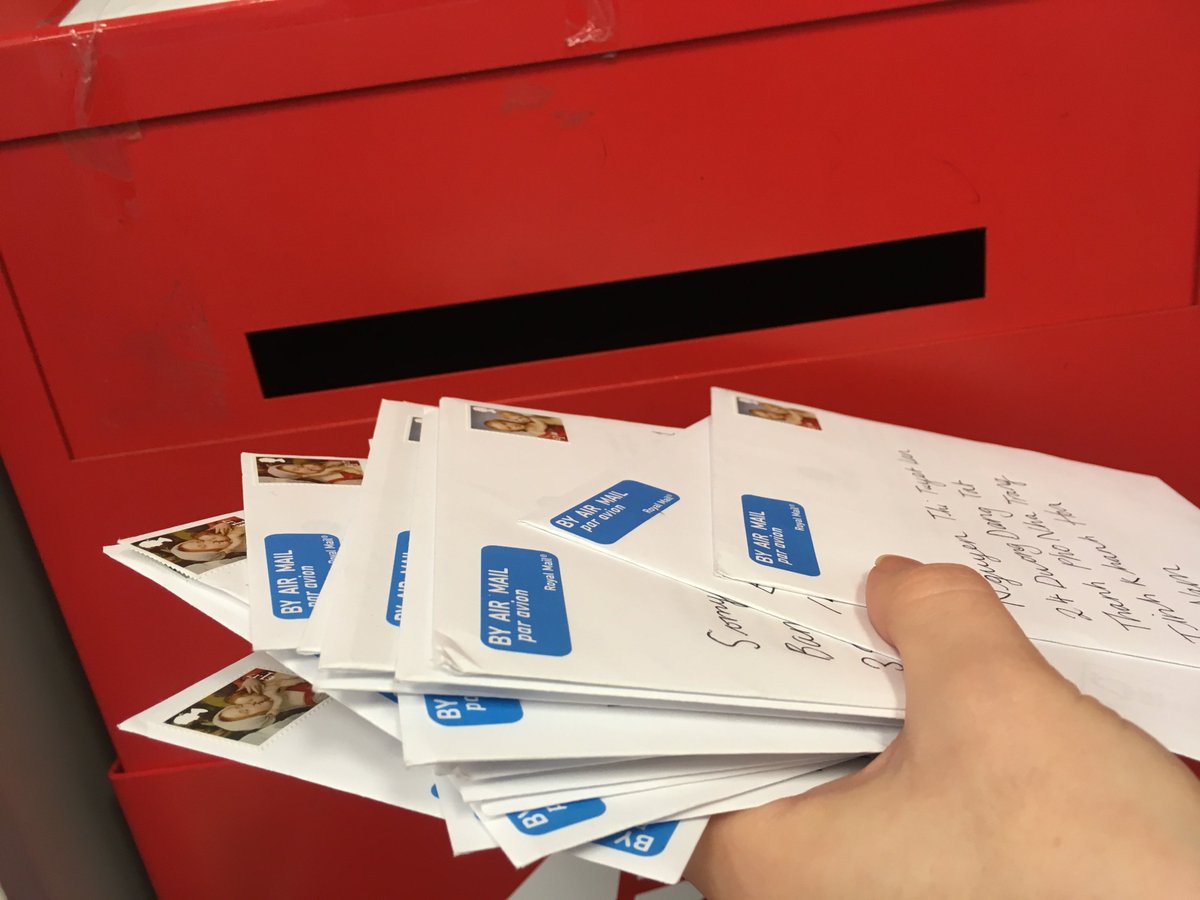 Every year, PEN asks members and supporters around the world to send seasonal greetings to writers at risk and their families. Past recipients have told us about how these cards can provide much-needed moral support, and a crucial reminder that they have not been forgotten; others have told of how they were afforded better treatment by prison guards as a result of cards flooding in from all over the world.

Last year, we particularly encouraged supporters to write to Kurdish writer and artist Zehra Doğan. Following her release from prison in February 2019, Zehra, now our writer in residence, has spoken powerfully about how much this support meant to her:

I couldn’t believe that so many people from all over the world were writing to me. There were many (PEN members) from Belgium, the USA, people from the UK sent many, people from India and the Philippines… I’ve received letters from Belgium almost every other day. I truly felt my voice was heard far beyond the parameters of my jail sentence and this global solidarity gave me strength to endure and almost transcend my conditions. We read the letters together, often excitedly in a crowded jail cell and before it was banned, they sent me all sorts of pictures, scents and card posts. I wrote back to almost all of them, and still keep the ones the prison hasn’t taken from me. I’m very grateful for PEN’s members for their support.

Ukrainian writer and filmmaker Oleg Sentsov was also among the writers highlighted during last year’s campaign. During an event to mark this year’s Day of the Imprisoned Writer in London, shortly after his release from prison, Oleg also described how important this support was for him:

When I was in prison, I received messages from all over the world. It meant a lot. When I finally got home, I had 22 kilos worth of cards, messages. Whatever prison I was sent to, I never threw away a single message.

This year, we are asking supporters to send messages of support to writers including Selahattin Demirtaş in Turkey, Stella Nyanzi in Uganda, Shakthika Sathkumara in Sri Lanka, and many others.

We hope that many of you will continue to send cards and messages of support to your chosen writer in 2020, the 60th anniversary of PEN’s Writers in Prison Committee, and beyond. And if you’re not already a member of English PEN, please consider joining today and supporting our work defending the freedom to write and the freedom to read all year round.

Please send an email with the subject line ‘Season’s Greetings’ to cat@englishpen.org to request this year’s list.

The list contains details of writers at risk, alongside addresses  and instructions regarding what to send. We recommend that you include a return address but if you would prefer to use English PEN’s office address you are very welcome to do so: Writers at Risk Programme, English PEN, Free Word Centre, 60 Farringdon Road, London, EC1R 3GA.

We ask that you please do not to publish the list as it contains personal addresses, but we very much encourage you to share photos of any cards you send (before adding addresses) on social media with the hashtag #PENgreetings and tagging @englishpen.