Skip to content
Home > News > The Silence and the Roar: talking points from the English PEN Translated Literature Book Club

The Silence and the Roar: talking points from the English PEN Translated Literature Book Club 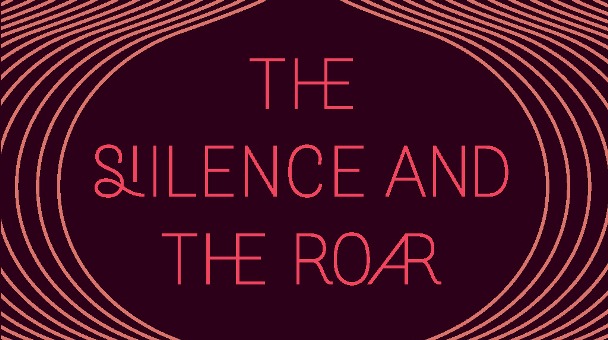 Meeting for the first time, the English PEN Translated Literature Book Club got off to a great start, with a book that provoked a lively discussion, The Silence and the Roar by exiled Syrian writer Nihad Sirees. Even the title divided opinion, with a number of different metaphorical interpretations being advanced.

#1: There was some debate about whether fiction was the best way to approach the subject: Nihad Sirees has been clear in interviews that the novel reflects similar situations across the globe, not just Syria, but some felt that the generalities of place took away from the book’s power. (It was acknowledged that we know little about the author’s personal circumstances; it might, for example, be that he has family still in Syria that he needs to protect.) How much resonance would the novel have for readers who had experience of life in a dictatorship?

#2: One point raised was the repetitious nature of some passages (as a group, we lacked sufficient knowledge of contemporary Arabic literature to tell how typical this might be), which led to the suggestion that the novel, which is around 40,000 words long, might have been more effective as a short story. However, setting the story over 24 hours imparted a distinct sense of intensity and claustrophobia that might have been lost in a more truncated approach.

#3: There was debate about the depth of the supporting cast, with some suggesting that they weren’t developed beyond their function in the plot. Many liked the way that Fathi’s sister and mother illustrate the compromises that many make for a comfortable life, but encounters with authority figures, some felt, were set pieces that lacked much in the way of nuance. Did Sirees achieve the right balance between portraying individuals and the archetypes of an oppressive regime?

#4: Fathi’s ‘flawless’ girlfriend Lama was the character who provoked the strongest views. Does her unbounded sexuality show how expressions of genuine feeling could only happen in private? Or does her rigorously maintained beauty offer a counterpoint to the perfection of the Dear Leader?

#5: Other books that came up were Adam Johnson’s Pulitzer Prize winner The Orphan Master’s Son, a surreal romance set in North Korea, Mohammed Hanif’s Man Booker Prize-longlisted A Case of Exploding Mangoes, a novel based on the assassination of Pakistan’s military dictator General Zia ul Haq, and Barbara Demick’s Samuel Johnson Prize winner Nothing to Envy, a non-fiction exposé of life in North Korea today. And many found themselves thinking of Franz Kafka’s The Trial. What else would people recommend as further reading?