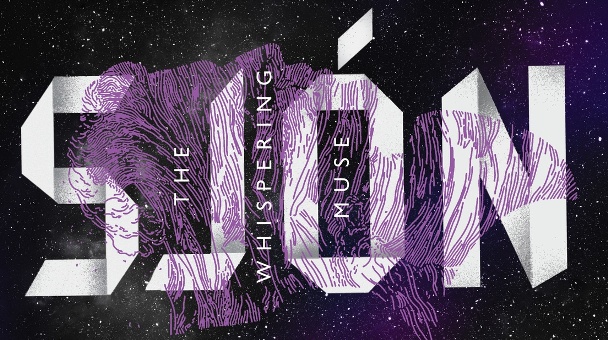 October’s book, The Whispering Muse by Sjón, translated from Icelandic by Victoria Cribb, produced another lively discussion, with a great variety of responses. Some were hugely taken by the book, others considerably less so. In short, it was a great choice for a book group: it provoked so many opinions!

These are the discussion points on the Book Club’s Facebook page; all are encouraged to share their opinions.

1: In a 2012 White Review interview, Sjón says: ‘One of the wonders of the novel is how easily it absorbs diverse texts.’ As this White Review article (posted by Book Club member Andrew Roads) confirms, The Whispering Muse brings together a number of fragmentary story ideas, with sources varying from family history to Greek myth. Does this make for a satisfying read or does it undermine the narrative flow?

2: The narrator, Valdimar Haraldsson, is not naturally likeable, owing to his social awkwardness, his obsession with fish and his worryingly supremacist views on race. Some of the group enjoyed the slightly absurd lens through which the novel was thereby told; others felt that he sucked life from the story. How effective was this most eccentric of unreliable narrators?

3: One question we posed but didn’t really manage to answer was what it is that prompts Valdimar’s evolution into someone with more tolerance and empathy. Was it his taking possession of Caeneus’ fragment of wood from the bow of the Argo? Had he learned some degree of empathy from the Purser’s wife? Or was it something else?

4: A theory: Vladimar’s entire trip is nothing more than a schizophrenic delusion. Evidence includes his mention of ‘when the invisible people moved in with me during the winter of 1910­–11’ (p.92) and the fact that the rooms in which he entertains Widow Lauritzen afterwards resemble his berth on the ship. Thoughts?

5: Finally, our regular closing question: what other Icelandic literature would people like to recommend?