Skip to content
Home > News > Turkey: Orhan Pamuk under investigation for his writings

Turkey: Orhan Pamuk under investigation for his writings 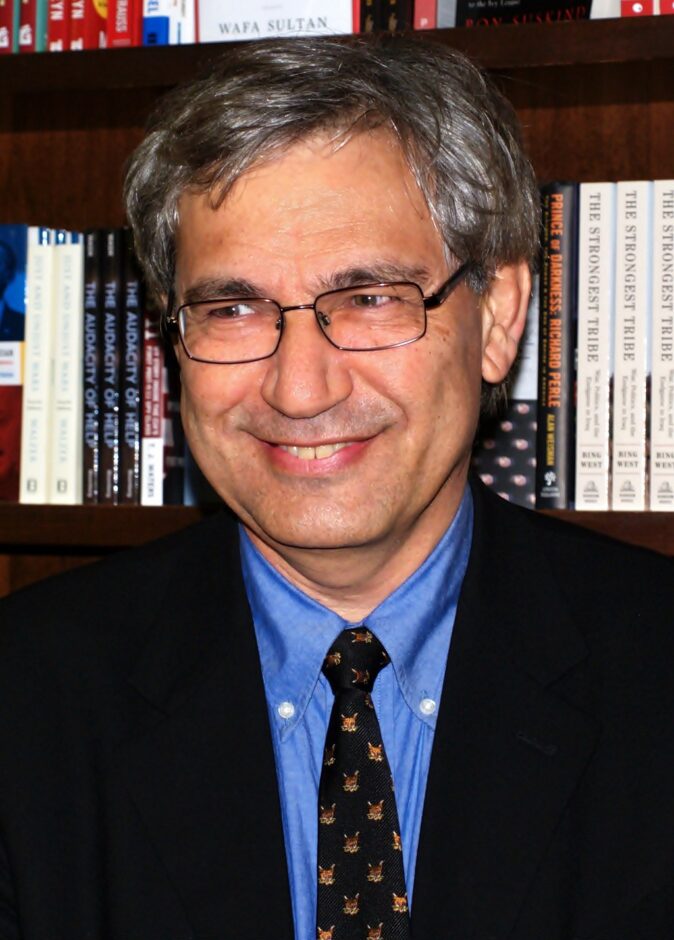 Turkish authorities should not charge Nobel laureate and PEN International Vice President Orhan Pamuk with ‘insulting Atatürk’ and the Turkish flag, as an investigation has been launched into his novel Nights of Plague (Veba Geceleri).

In April 2021, a lawyer from İzmir, Western Turkey, lodged a complaint against Orhan Pamuk, stating that the acclaimed novelist had incited hatred and animosity among the public by insulting Mustafa Kemal Atatürk in his latest book Nights of Plague. The complaint further accused Pamuk of ridiculing the Turkish flag. The İzmir Public Prosecutor’s Office launched an investigation and sent the file to its counterpart in Istanbul, who decided not to prosecute. The claimant subsequently appealed against the decision. His objection was accepted by a penal court of peace in November, triggering a new investigation. Pamuk denies all accusations.

Daniel Gorman, Director of English PEN, said: ‘The fact that an investigation has been launched into acclaimed novelist and Nobel Laureate Orhan Pamuk’s novel Nights of Plague highlights the significant restrictions on freedom of expression faced by writers in Turkey today. We urge Turkish authorities to drop the case against him, and we continue to campaign against ongoing attempts by the Turkish government to silence writers.’

Burhan Sönmez, President of PEN International, said: ‘Orhan Pamuk is Turkey’s national treasure, a literary asset whose words reverberate across the globe and should be celebrated as such, yet he finds himself once again targeted for his writings. The Turkish authorities have repeatedly used criminal defamation laws to silence those who dare to speak out, and this case is no exception. The PEN Community stands in solidarity with Pamuk and urges the authorities not to prosecute him.’

Law 5816, ‘The Law Concerning Crimes Committed Against Atatürk,’ protects ‘the memory of Atatürk’ from insult by any Turkish citizen and carries up to three years in prison. PEN opposes criminal defamation in all cases and calls on the Turkish authorities to repeal criminal defamation and insult laws.

Orhan Pamuk is one of Turkey’s most acclaimed novelists, who was awarded the Nobel Prize for Literature in 2006. He was elected Vice President of PEN International in 2019. His latest novel, Nights of Plague, was published in Turkey in March 2021.

It is not the first time Pamuk is being targeted for his writings. He was charged in 2005 with ‘insulting Turkishness’ for commenting during an interview with a Swiss newspaper that ‘thirty thousand Kurds and a million Armenians were killed’ in Turkey and ‘nobody but me dares to talk about it.’ Pamuk received death threats and copies of his books were burned. The PEN community actively campaigned on his behalf; the case against him was eventually dropped in the wake of international outrage.