Skip to content
Home > News > Turkey: PEN calls for an end to the harassment of Nurcan Baysal

Turkey: PEN calls for an end to the harassment of Nurcan Baysal 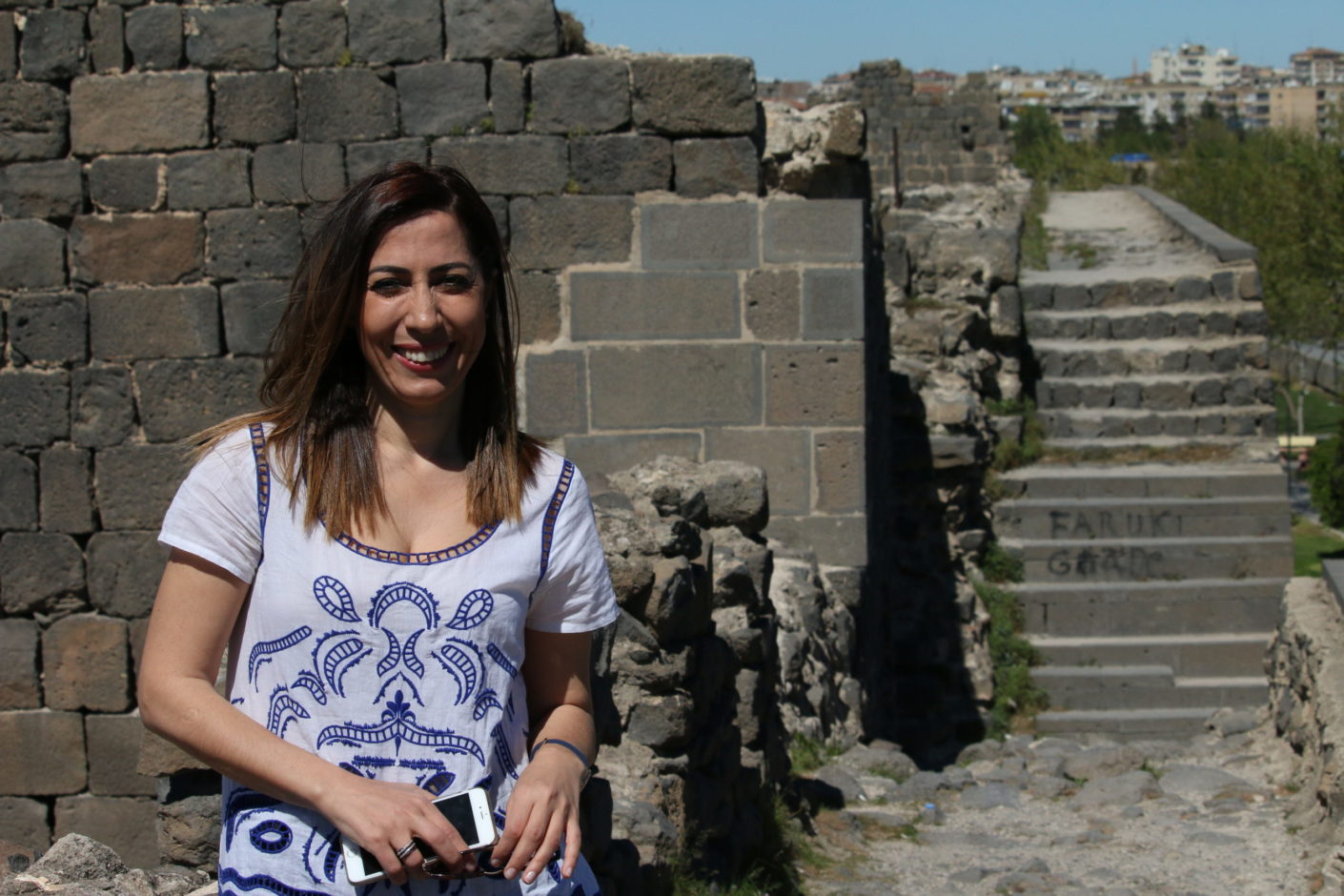 Nurcan Baysal stands accused of ‘inciting hatred and enmity among the public’ after two separate investigations were launched against her within three weeks.

On 30 March 2020, Nurcan Baysal was summoned to the police station concerning comments about the Turkish government’s precautions against COVİD-19 and their implementation in Kurdish cities.

Less than three weeks later, on 20 April 2020, Nurcan Baysal was again summoned to the police station in Diyarbakir. She went to the police station together with her lawyer where they were told that a new investigation had been opened regarding two messages she had posted on her Twitter account. The first message, tweeted more than two years earlier in February 2018 and pinned to her Twitter profile, reads:

We started rebuilding our demolished house in Sur
Come on, shake off pessimism and despair!
Send a card to the ones in prison, show solidarity with their families left behind,
Sur, Cizre, Şırnak… be with the ones whose houses are destroyed

Look at the sky, the stars are still there.

The second tweet, from October 2019 was in response to a post regarding the Turkish military offensive in Syria.

In addition to this ongoing judicial harassment, Nurcan Baysal and her family have also been subject to other forms of intimidation. Most recently, in October 2019, while Baysal was in the United Kingdom for her residency with English PEN,  her home was raided  in the early hours of the morning by armed police, leaving her two sons terrified.

We urge the Turkish authorities to put an end to the ongoing harassment of Nurcan Baysal and to ensure that she and other writers and human rights defenders are able to express themselves freely without the constant threat of investigations and imprisonment.

Nurcan Baysal is the author of four books: O Gün (That Day), exploring rural development in Kavar;  Kürdistan’da Sivil Toplum  (Civil Society in Kurdistan), an overview of the situation of the Kurdish community in Turkish Kurdistan co-authored by Şeyhmus Diken;  Ezidiler: 73. Ferman  (Ezidis: 73rd Verdict), based on extensive interviews with Yazidis who had fled ISIS; and  O Sesler  (Those Voices), a detailed account of the curfews in her hometown of Diyarbakir. The latter is available in English translation from the publisher 60pages here.  Nurcan has written for media outlets including  openDemocracy  and  T24  as well as for her own blog. She is currently a columnist for  Ahvalnews.

For many years, Nurcan has worked for the rights of the Kurdish population and in rural development. She is one of the founders of the Platform to Save Women Kidnapped by ISIS and Diyarbakir Political and Social Research Institute (DISA), a member of English PEN and PEN Turkey, and an advisor to a number of non-profit organisations.

Like many other writers and activists in Turkey, Nurcan has been frequently targeted by the authorities in retaliation for her human rights work and writing. She has been detained on two occasions – in 2018 and 2019 – and subjected to raids on the home she shares with her two young sons.