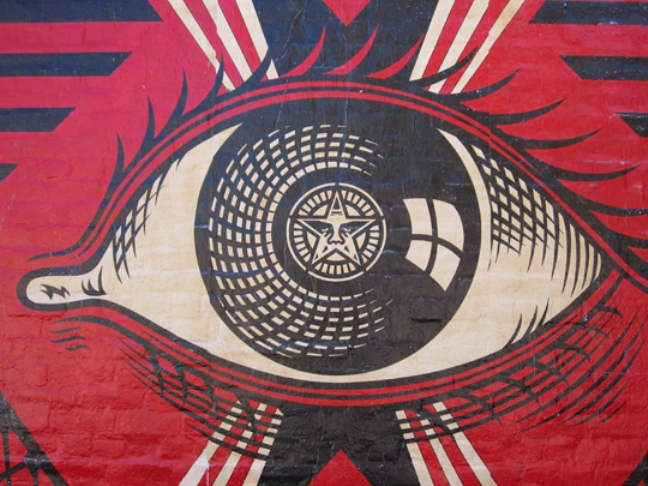 Hello and welcome to a new year of UEL Student PEN, the final straw that broke the back of student apathy on campus. At our first official meeting (and chance to swap summer stories) we opened the floor to our members, new and old, to have a discussion about the direction that UEL PEN will take this year. In between some incredible poetry from our feature act Spike Zepheniah Stevenson and host of talented open mic’ers, we concluded that through its social media and regular poetry readings, UEL PEN will be a hub for engaged students to organise, learn, and rejuvenate, providing an online and offline space for blistering poetry, challenging debate, and active organising and campaigning.

In the face of increased pressures on students from our overtly financially driven university, to the genuinely Orwellian on-campus thought-policing and physical policing sanctioned by Conservative governmental policy, UEL PEN aims to battle back against the creeping attacks on fundamental freedoms students are supposed to have at university. We believe that our students should feel free to exercise their freedoms to write and read without university officials looming overhead who will be forced to report students who are ‘vocally or actively opposing fundamental British values’ under the government’s new Prevent programme. Apart from the obvious reasons of being unimplementable, lamentable and widely accepted by education professionals to be a threat to independent thought, Prevent presumes that ‘British values’ are anything but subjective, and formed in the public consciousness, which as any student will tell you, is not one codified viewpoint.

Students should even feel safe in their right to offend with free speech, while wilfully misattributing the well-known aphorism ‘I disagree with what you say, but I defend to the death your right to say it’ to Voltaire, and thus offending humanities lectures the world over. Freedom of speech is not a political or legislative game to be played out by politicians, vice-chancellors and assorted middle-management others, it is the bedrock of a worthwhile education and fulfilling university experience. When the Home Secretary proudly proclaims at a gathering of the party of government, ‘Students, yes, overstayers, no, and the universities must make this happen’, it implies that these institutions, apparently grounded in the pursuit of knowledge and self-betterment, may be forced to act upon this government’s worst political scapegoating tactics. Apart from being clearly detrimental to students, the xenophobic positions of Tory party policy (in reference to migration and counter-extremism especially) will disproportionately affect international students in a number of ways, and unless Theresa May clarifies the vague wording of her speech, international students (who can be categorised as economic migrants) may face effective deportation at the end of their degrees. UEL PEN will fight for cohesion and community on campus, where a diverse group of students is essential to any real university experience.

Right, now that my anti-governmental rant is out of the way, back to UEL PEN updates! On September 25th we held our first open mic event of the year, UEL PEN: Set The Tone at the UELSU, with over 40 dedicated listeners who may or may not have been there primarily for free pizza, but definitely reaped the benefits of experiencing our feature act, poet and illustrator Spike Zepheniah Stevenson who read and sung a selection of poems dealing with everything from our reliance on ever-atomising technology, and the never-ending stream of iPhones (‘Technophobe’), to ‘Drawing A Crowd’ where Spike sketched our wonderful audience while introducing himself in flawlessly uptempo rap, with ad-libbed lines for added effect. As always, our open mic’ers surprised, inspired and brought their best. Alongside original pieces, we had a reading of Sarah Kay’s legendary spoken word piece ‘If I Had A Daughter’ that brought some screw-faces and odd noises of approval from the crowd, in between the tears of course.

Lastly, since this is being posted on Blog Action Day 2015, we’d like to take this opportunity to vocalise our support for Raif Badawi, joint recipient of the PEN Pinter Prize 2015, and imprisoned blogger in Saudi Arabia. First arrested in June 2012, Raif Badawi has been fined £175,000, sentenced to 10 years in prison and 1000 public lashings, for insulting Islam and founding a liberal website, Free Saudi Liberals. He is currently still in prison, his second bout of public flogging has been repeatedly postponed after his health has seriously deteriorated. As part of English PEN, we continue to call for Badawi’s sentence of flogging to be overturned immediately, as well as for his conviction to be quashed and for him to be released unconditionally.

Peter deGraft-Johnson is a student at the University of East London. He is the performance poet The Repeat Beat Poet, and is involved with the Reel Good Film Club.