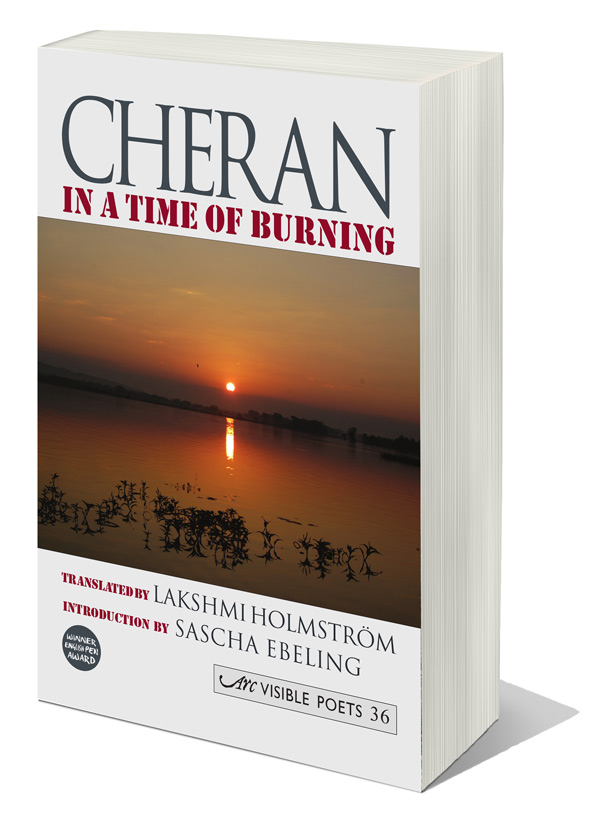 This selection of poems by Cheran, one of the most important poets writing in Tamil today, charts the civil war in Sri Lanka of more than three decades, and its aftermath, in a narrative set against a landscape once idyllic, now devastated. Yet this is not the only narrative in this book: woven throughout are love poems – which, even in his earliest work, are shadowed by uncertainty and loss – and poems about displacement, exile and the experience of diaspora. 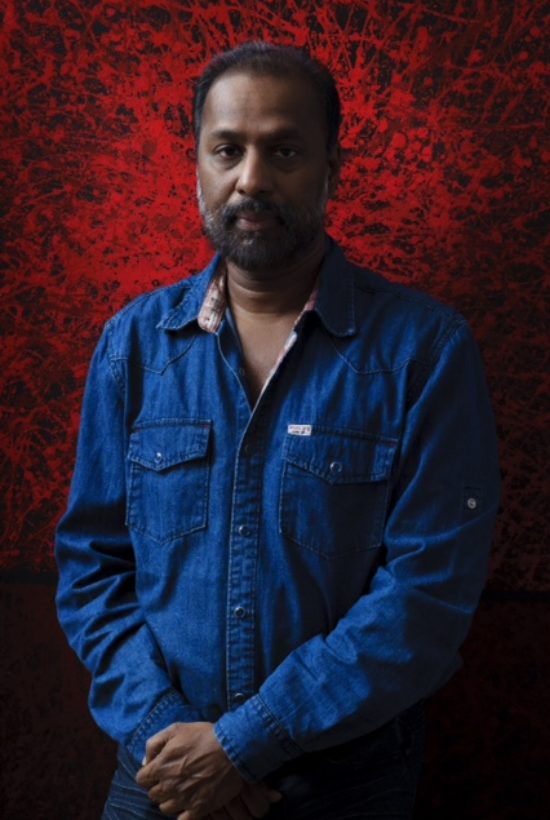 Cheran, one of the best known Tamil poets, was born in 1960 in the seaside village of Alaveddy in Sri Lanka. His father, T. Rudhramurthy, (1927-71) known widely as ‘Mahakavi’, the Great Poet, was one of the leading literary figures in modern Tamil writing from Sri Lanka. Cheran grew up with a grounding in the Tamil classics, but from his early years, he also became familiar with the works of the younger, left-leaning poets who frequented their house.

He graduated from Jaffna University with a degree in Biological Sciences. These were the years when ethnic conflict and civil unrest in Sri Lanka spread alarmingly. The Tamil people were outraged when Sinhala policemen set fire to the Jaffna Public Library in 1981 destroying over 95,000 books, some of them irreplaceable; but what followed was possibly even worse. In July 1983 one of the worst pogroms against the Tamils began in Colombo and spread all over Sri Lanka. After this there were acts of violence and atrocities which were experienced daily by the Tamils.

In 1984 Cheran joined the staff of the Saturday Review, an English language weekly that was known for its stand on press freedom and fundamental rights and justice for minorities. As a poet and a political journalist, Cheran refused to align himself with any of the several Tamil militant groups that were active in Jaffna at the time. As a result he was harassed both by the Sri Lankan army and, later, by the Liberation Tigers of Tamil Eelam (LTTE). He left for the Netherlands in 1987 where he completed a Masters degree in Development Studies. Returning to Colombo two and a half years later, he helped to start the Tamil newspaper, Sarinihar, published by the Movement for Inter-Racial Justice and Equality. He was advised to leave the country yet again in 1993. Cheran went to Toronto, Canada where he completed his PhD.

He has been an Associate Professor in the Department of Sociology at the University of Windsor in Ontario, Canada. His academic interests focus on the study of ethnicity, identity, migration and international development. Side by side with his academic career, he has continued to write his poetry and to contribute to literary and political journals. 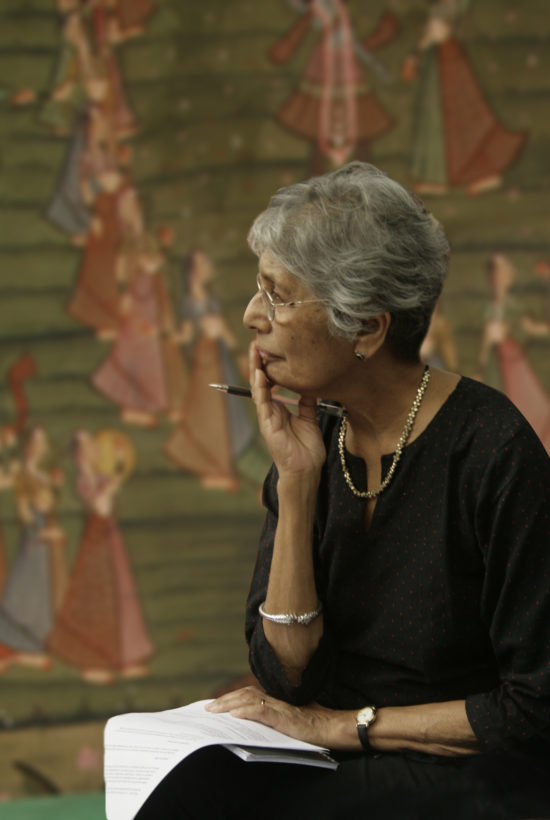 Lakshmi Holmström MBE is an Indian-born British writer, literary critic and translator of Tamil fiction and poetry into English. Her translations include Fish in a Dwindling Lake, a translation of short stories by Ambai (Penguin India, 2012); A Second Sunrise: Poems by Cheran, translated and edited by Lakshmi Holmström & Sascha Ebeling (Navayana, 2012); The Rapids of a Great River: The Penguin Book of Tamil Poetry (Penguin India, 2009), of which she is a co-editor; The Hour Past Midnight (Zubaan, 2009), a translation of a novel by Salma; In a Time of Burning, a translation of selected poems by Cheran (Arc, 2013); and, most recently, her translations of poetry by Tamil women, Wild Girls, Wicked Words (2014).

In 2000 she received the Crossword Book Award for her translation of Karukku by Bama (OUP, 2012); in 2007 she shared the Crossword-Hutch Award for her translation of Ambai’s short stories, In a Forest, a Deer (OUP, 2006); in 2008, she received the Iyal Award from the Tamil Literary Garden, Canada; and in the 2011 New Years Honours, she was appointed MBE for services to literature.

She is one of the founding trustees of SALIDAA (South Asian Diaspora Literature and Arts Archive), an organisation for archiving the works of British writers and artists of South Asian origin.

This selection of poems by Cheran, one of the most important poets writing in Tamil today, charts the civil war in Sri Lanka of more than three decades, and its aftermath, in a narrative set against a landscape once idyllic, now devastated. Yet this is not the only narrative in this book: woven throughout are love poems – which, even in his earliest work, are shadowed by uncertainty and loss – and poems about displacement, exile and the experience of diaspora.