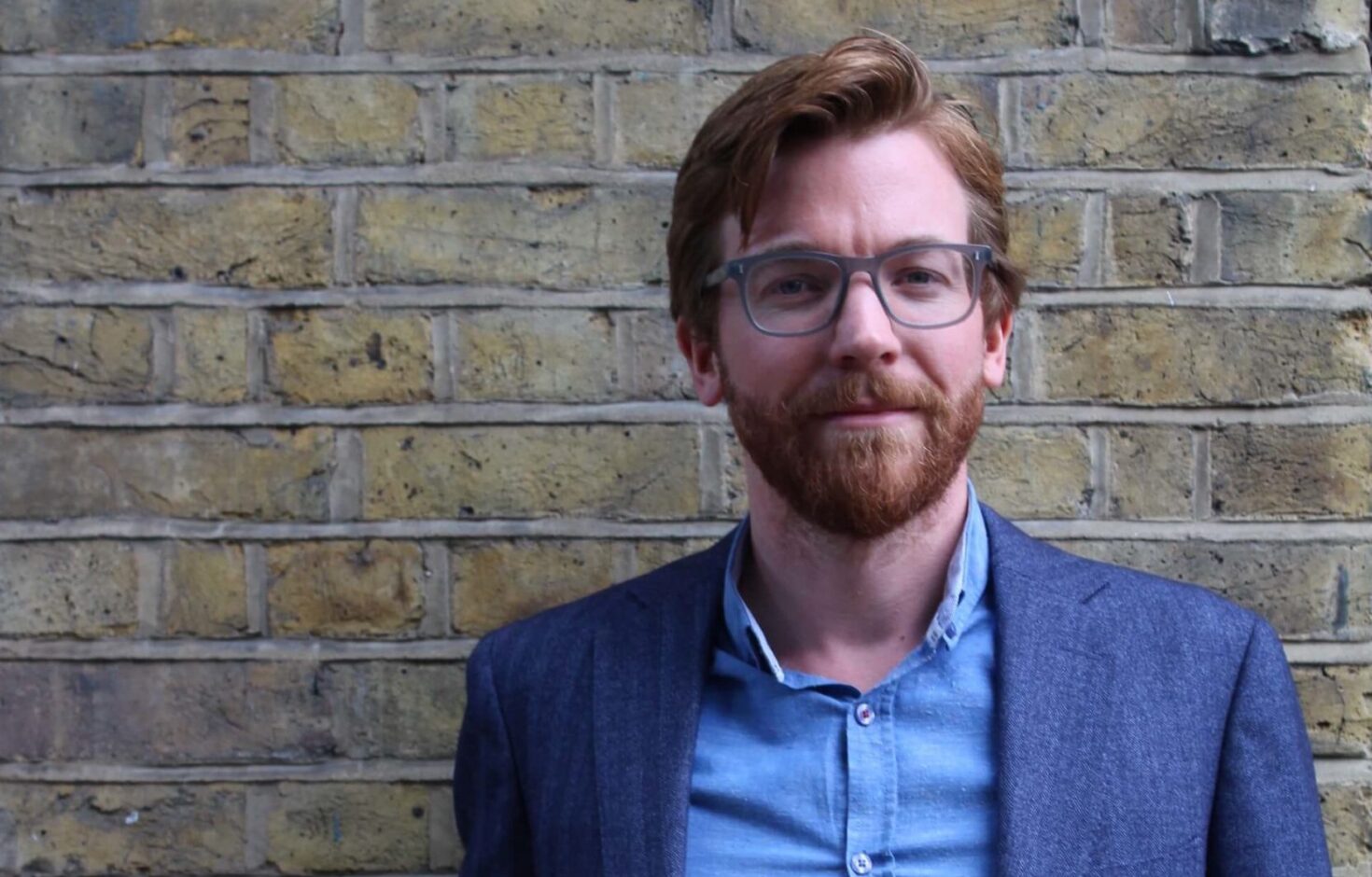 Daniel Gorman joined English PEN as Director in August 2019. Prior to English PEN Daniel was Executive Director of Shubbak, Europe’s largest festival of contemporary Arab culture. Daniel is also a co-founder of Highlight Arts, who have organised UK-based international arts festivals and events since 2007 including projects working with writers in Pakistan, Iraq, Lebanon and Syria. Daniel has written for the Guardian, Irish Times, N+1 and many others, and contributed an essay to the PEN supported volume Syria Speaks: Art and Culture from the Frontline (Saqi Books, 2014).  Daniel is a National Arts Strategies ‘CEO Community and Culture’ 2015 fellow and a British Council Cultural Leadership International fellow.