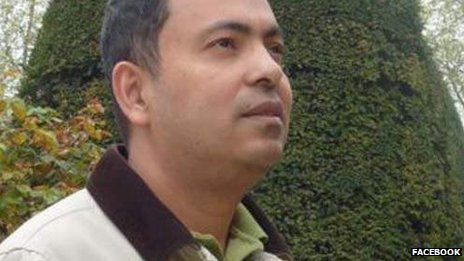 We, the undersigned writers, come together to condemn the horrific deaths of our colleagues Ananta Bijoy Das (or Dash), Washiqur Rahman Babu and Avijit Roy, three secular bloggers who have been brutally murdered on the streets of Bangladesh in the last three months.  We urge you and your government to do all in your power to ensure that the tragic events of the last three months are not repeated, and to bring the perpetrators to justice.

At least three other writers have been attacked or murdered in Bangladesh since 2013 and, although there have been several arrests, no-one has been held to account for any of these attacks. We are gravely concerned by this escalating pattern of violence against writers and journalists who are peacefully expressing their views. Freedom of expression is a fundamental right under Bangladesh’s constitution as well as one of the rights under the Universal Declaration of Human Rights.

We call on the Bangladeshi authorities to swiftly and impartially investigate Ananta Bijoy Das’s death as well as the murders of Avijit Roy and Washiqur Rahman Babu, and ensure that the perpetrators are brought to justice in accordance with international fair trial standards. We also demand that the authorities do all in their power to provide protection and support to bloggers and other writers at risk in Bangladesh, in accordance with Bangladesh’s obligations under national and international law.