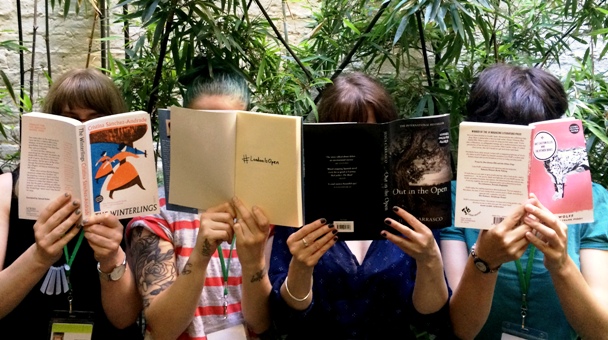 Tickets are on sale for International Translation Day 2016, the biggest annual UK gathering of literary translators – taking place in London on Friday 30 September.