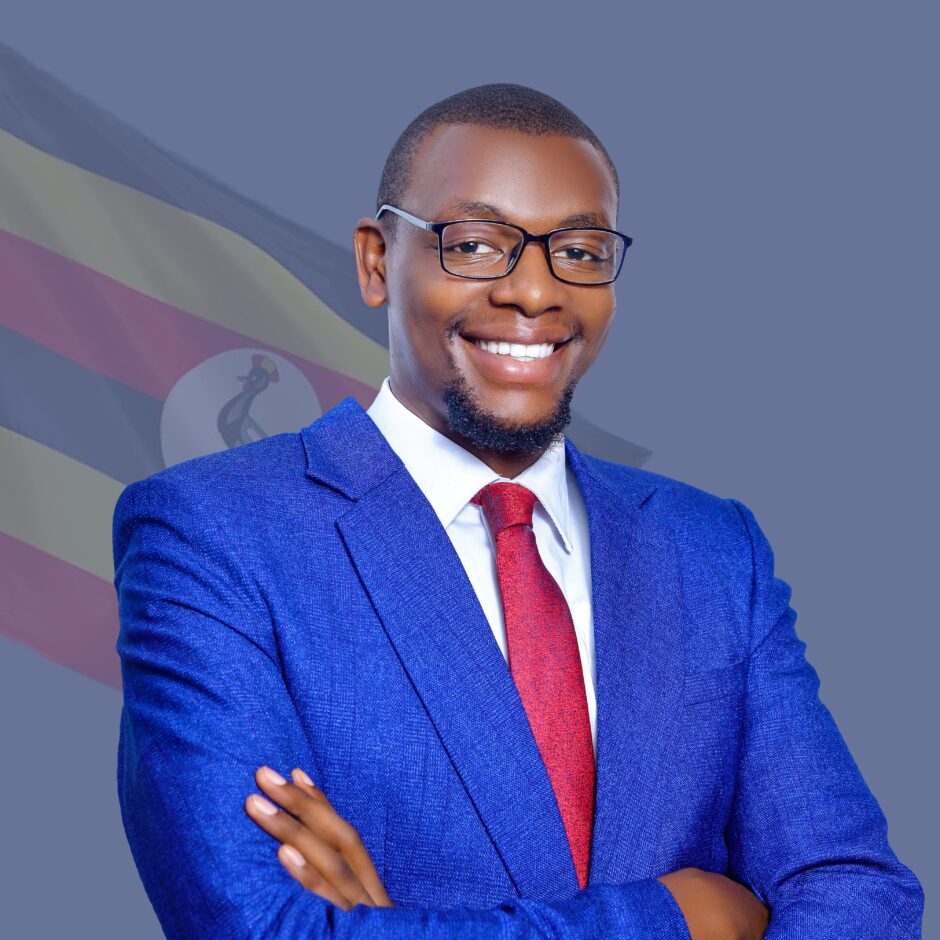 Kakwenza Rukirabashaija’s detention has been widely condemned by national and international writers’ associations and human rights groups, including PEN. The EU Special Representative for Human Rights Eamon Gilmore is also among those to have voiced their concerns.

Nevertheless, on 11 January it was announced that Kakwenza Rukirabashaija had been charged with two counts of ‘offensive communication’ in relation to comments made on social media. Neither his family nor his lawyer were alerted by the authorities prior to him being arraigned and transferred to Kitalya prison. He is now due to appear in court on 21 January.

English PEN is gravely concerned that novelist and PEN Uganda board member Kakwenza Rukirabashaija continues to be held in Uganda. The winner of the 2021 PEN Pinter Prize for an International Writer of Courage, Rukirabashaija was violently arrested on 28 December 2021. More than a week later, he continues to be held incommunicado, despite a court order for his unconditional release.

We are also disturbed by reports that Rukirabashaija has been subjected to torture while in detention. On 3 January 2021, Rukirabashaija was unexpectedly returned to his family home, accompanied by security forces. His wife Eva Basiima has since spoken to the media about the condition her husband was in, telling France 24:

He was in a bad state … I broke down. I’ve never been so broken like yesterday.

His legs were swollen, he looked starved. He was trying to show me under his feet, his  soles, they were very badly bruised. He was in handcuffs and wearing the same clothes  he was wearing on December 28, when he left us.

Kakwenza Rukirabashaija’s latest arrest took place just months after he was announced as the winner of the PEN Pinter Prize for an International Writer of Courage by fellow writer Tsitsi Dangarembga. In his acceptance speech, Rukirabashaija described the torture he had been subjected to when previously arrested. He thanked the PEN community for their support, saying:

If it weren’t for PEN, I would still be somewhere in prison—perhaps forgotten.

Please join us in calling once again for his immediate and unconditional release.

Kakwenza Rukirabashaija has often spoken about the importance of international solidarity, and is among the writers featured in our PENWrites campaign. While he remains incommunicado, messages will be shared with his family and legal representatives.

Send a message of solidarity via our international letter-writing campaign, PENWrites.

Send letters of appeal to the Ugandan authorities calling on them to: