Send a message of support and solidarity to Ugandan novelist Kakwenza Rukirabashaija. 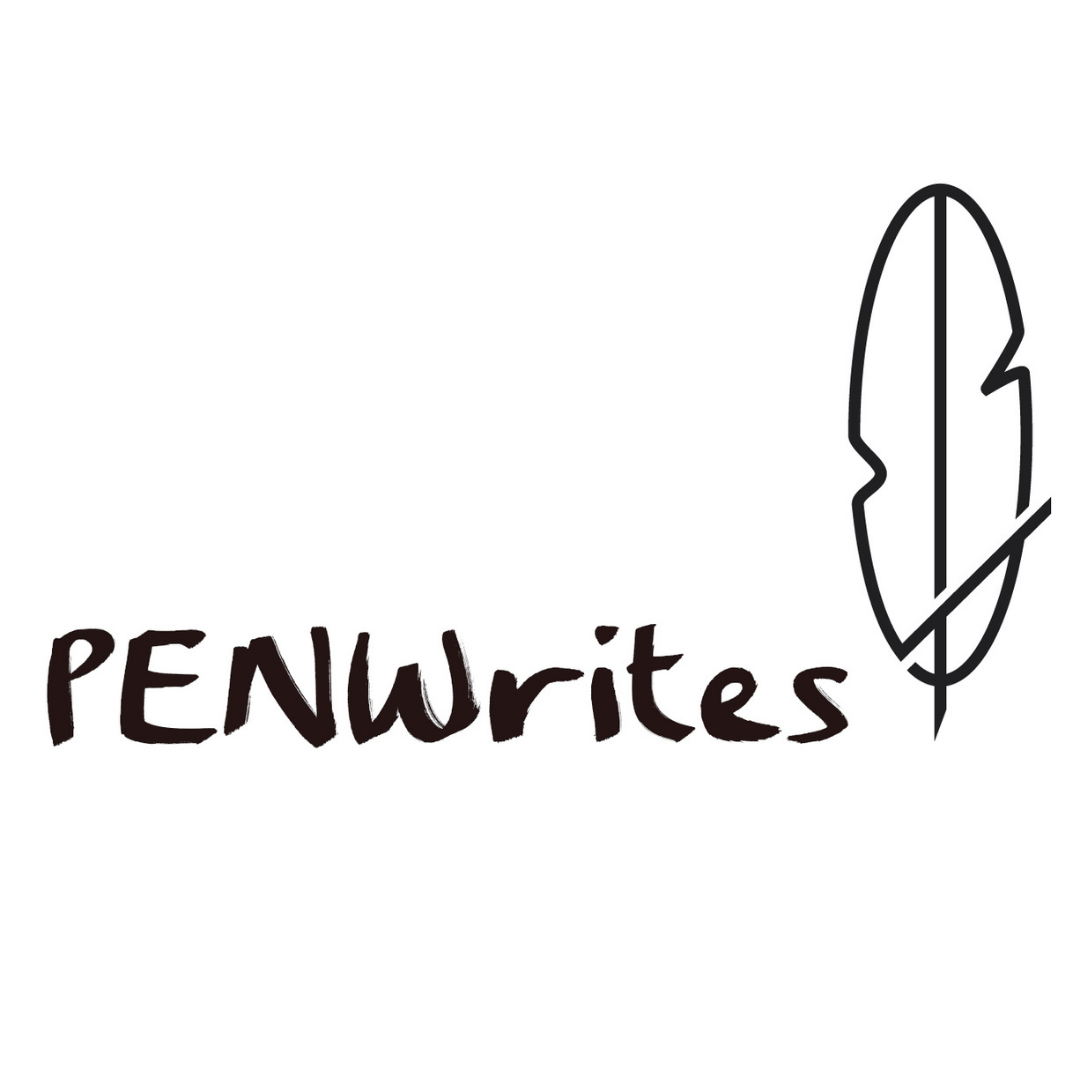 Kakwenza Rukirabashaija is a Ugandan novelist. He is the author of The Greedy Barbarian, a novel which explores themes of high-level corruption in a fictional country, and Banana Republic: Where Writing is Treasonous, an account of the torture he was subjected to while in detention in 2020.

In 2021, he was awarded the PEN Pinter Prize for an International Writer of Courage. 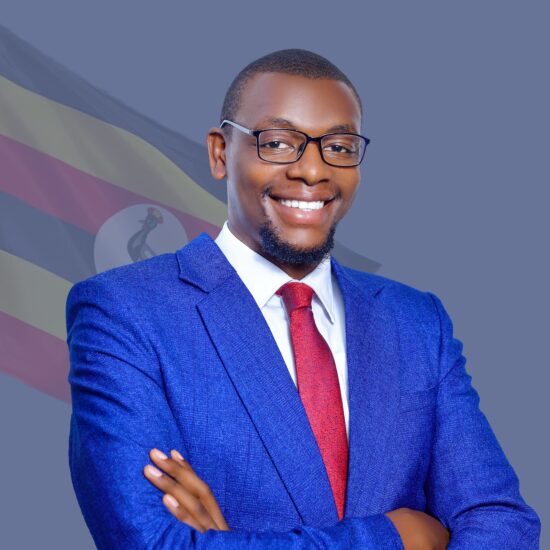 If it weren’t for PEN, I would still be somewhere in prison— perhaps forgotten.

Writer Kakwenza Rukirabashaija was arrested at his home by officers from the Ugandan Chieftaincy of Military Intelligence (CMI) on 13 April 2020. He was held for seven days, during which time he was blindfolded, held in solitary confinement, and subjected to inhumane and degrading treatment, including torture. The interrogation centred on his novel The Greedy Barbarian, which explores themes of high-level corruption in a fictional country and includes characters in the political and military establishment. His subsequent work, Banana Republic: Where Writing is Treasonous, is an account of the torture he was subjected to during this time.

On 20 April 2020, Rukirabashaija was brought before the Iganga Magistrate court and charged with ‘an act likely to spread the infection of disease [C19], contrary to Section 171 of the Penal Code Act, Cap 120.’ The Ugandan authorities claimed that he ‘unlawfully/negligently posted messages on his Facebook account mobilising the public against complying with directives and public health guidelines issued to prevent the spread of COVID-19, and knowing or having reason to believe that such actions would lead to further spread of COVID-19, a disease dangerous to human life.’ He was remanded in custody to Busesa government prison, 17km from his home.

Rukirabashaija was due to reappear at the Iganga Magistrate court on Wednesday 6 May 2020 to face the charges, which he vehemently denied. Months later, following the failure of the state to appear before court to argue the case for a period of six months, the case was dismissed and Rukirabashaija was discharged. However, the prosecution reinstated the charge, claiming readiness to prosecute and present witnesses.

Rukirabashaija was detained for three days in violation of Ugandan law, which requires that arrested persons be charged in court within 48 hours of their arrest. During this time, the arresting officers questioned him about his new book, Banana Republic: Where Writing is Treasonous. In this book, Rukirabashaija describes the torture he was subjected to during his first detention. On 21 September 2020, he was released on police bond, pending investigation for the offence of ‘inciting violence and promoting sectarianism’, charges widely believed to relate to his writings. The police bond required him to report to the police at the Special Investigations Unit at Kireka, 240km away from his home, on a fortnightly basis for an indefinite period.

In May 2021, the Magistrate Court discharged the reinstated case against Rukirabashaija, due to non-appearance of the complainant. Nevertheless, Rukirabashaija remains on police bond, and is required to report to the police on a fortnightly basis.

PEN remains concerned about the physical safety and welfare of Rukirabashaija. He has informed his lawyers that he is still undergoing treatment for injuries he suffered during his detention in April 2020. Furthermore, state security agents continue to withhold his computer, mobile phone, and data storage bank although these are not included as exhibits in the court case against him. He has also reported that he and his family are constant targets of extrajudicial surveillance by individuals believed to be state security agents. PEN condemns the unlawful arrest, detention and ongoing harassment of Kakwenza Rukirabashaija.