PEN Atlas: Steven Uhly on the crisis of storytelling 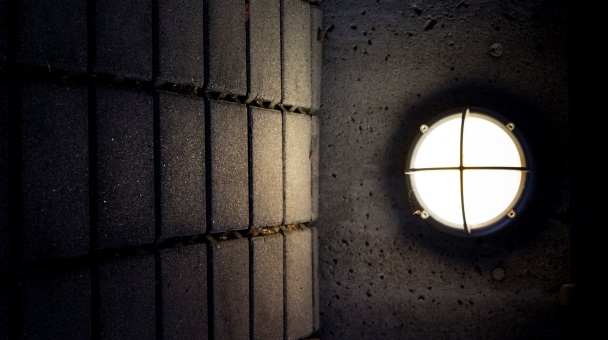 In an era of increasing self-censorship and blurred lines between truth and fiction, the acclaimed author and translator considers the effects of a tumultuous year on literary creativity. His epic novel, Kingdom of Twilight, is published by Maclehose Press in January 2017.

Kingdom of Twilight (Maclehose Press, 2017): a ground-breaking, thrilling historical saga that follows the quest for identity and home in a traumatised post-war world. Find out more about this PEN award-winning novel and pre-order it.