Our international letter-writing campaign in solidarity with writers in prison and at risk around the world.

'Each letter day, I get so many letters from PEN members and I am engulfed by very beautiful feelings... I can feel myself with you, always, and perhaps that is why I never feel helpless.'

PENWrites is our international letter​-writing campaign in solidarity with writers in prison and at risk around the world.

For decades, PEN has supported writers who are unjustly persecuted, harassed, imprisoned, and even murdered for exercising their right to freedom of expression, and PEN members have long supported fellow writers by sending letters of support.

The impact of such a simple act cannot be underestimated.

Countless writers have told us how letters and messages they received provided much-needed moral support in extremely difficult circumstances, serving as a crucial reminder that they had not been forgotten. Others have spoken of how they were afforded better treatment in prison as a result of cards flooding in from all over the world.

Ahead of our centenary in 2021, we are inviting all of you to join us in celebrating and supporting writers of courage across the globe by sending letters of solidarity to them and their families.

How can you support imprisoned writers?

We'll be in touch with details of their cases, PENWrites events, and the latest case developments as they unfold.

From October to December 2020, we will be focusing on writers whose freedom of expression is under attack. Our first featured writers are Amanuel Asrat, Nedim Türfent, and the staff and members of PEN Belarus. 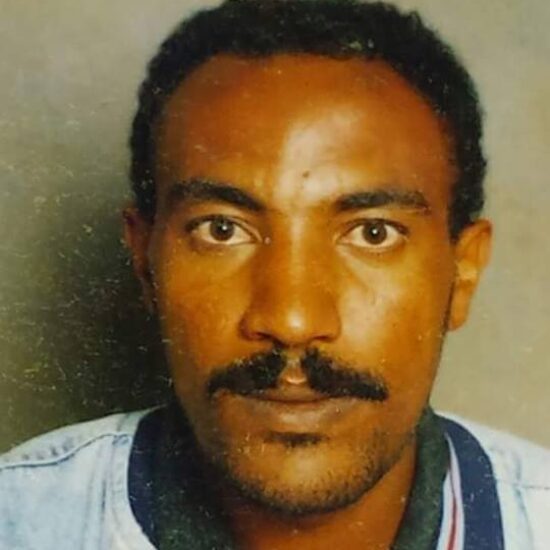 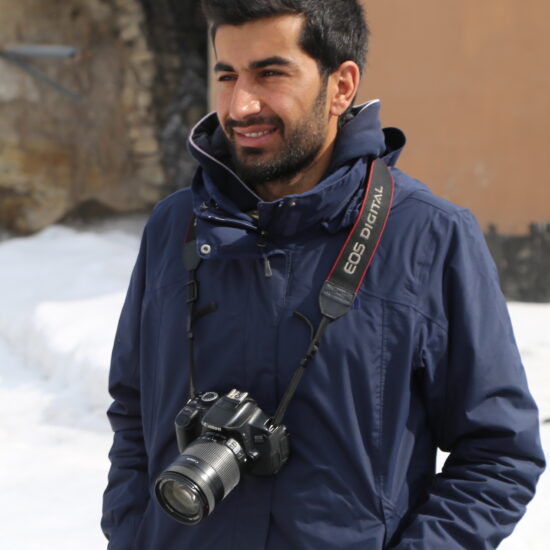 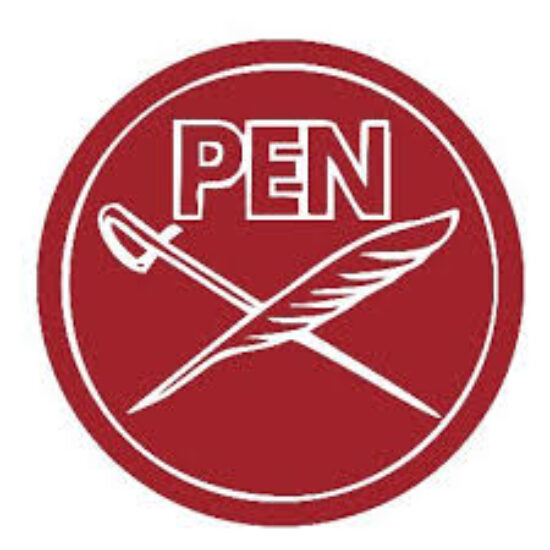 Read our helpful guide to writing letters in solidarity and how you can support writers at risk. 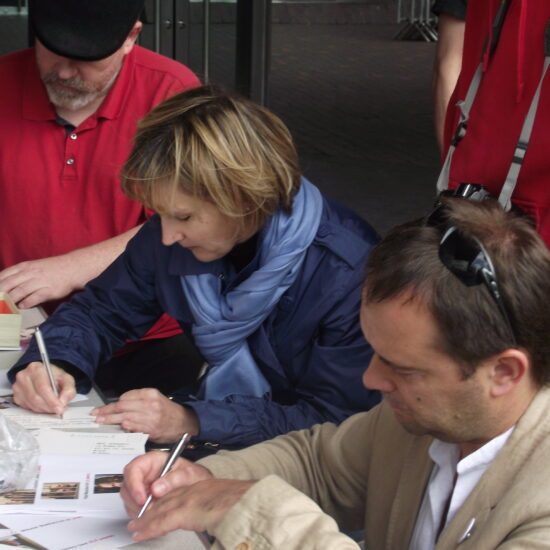 'I want you to know that your letters, which have rendered iron curtains meaningless and ineffective, have filled my two-step-long cell with resistance, resolve and hope.'