Send a message of support and solidarity to Pham Doan Trang

Pham Doan Trang is a renowned writer, publisher, and activist from Vietnam. The author of numerous books, Trang is also the co-founder of an award-winning publishing house, a founding member of independent online magazine Luât Khoa, and is on the editorial board of The Vietnamese.

In October 2020, Pham Doan Trang was arrested on anti-state charges following a raid on her home in Ho Chi Minh City. She has since been charged with ‘making, storing, and spreading information, materials, and items for the purpose of opposing the State of the Socialist Republic of Vietnam’ under Article 117 of the 2015 Penal Code.

Months later, she continues to be held without access to her family or legal representation. She could face up to 20 years in prison if found guilty. 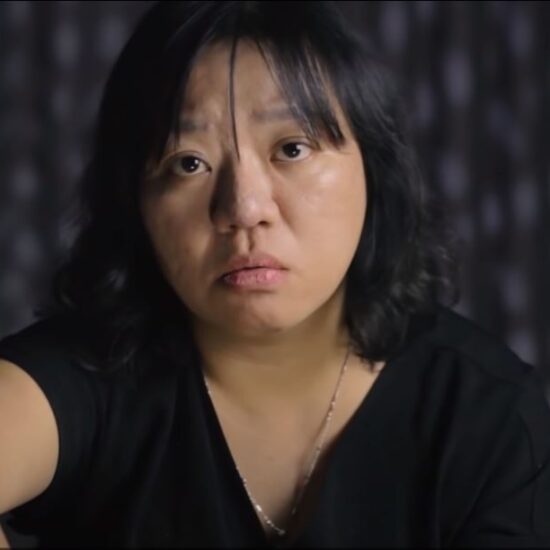 Please take a few moments to send a message of solidarity to Pham Doan Trang via the form below.

Pham Doan Trang is an acclaimed writer and activist who has dedicated much of her life to advocating for human rights in Vietnam.

Trang has authored numerous books including Chính Trị Bình Dân (Politics for the Masses) and Cẩm nang nuôi tù (A Handbook for Families of Prisoners). She has also used her online presence, including through online magazines, her blog, and social media, to raise public awareness of human rights issues in Vietnam.

Pham Doan Trang’s work has been recognised through numerous international awards. In 2020, Liberal Publishing House (Nhà xuất bản Tự Do), which she co-founded the previous year, was awarded the International Publisher Association’s Prix Voltaire by in recognition of their ‘inspirational’ work. Trang herself was awarded the Reporters without Borders Prize for Impact in 2019, and was previously named winner of the 2017 Homo Homini Award ‘for the courage she employs while tirelessly pursuing a democratic change within her country, despite harassment and persecution.’

Pham Doan Trang’s work has also brought her to the attention of the Vietnamese authorities. In recent years, she has been assaulted, harassed, and arbitrarily detained in retaliation for her writing and activism. This ongoing persecution was highlighted in a 2019 submission to the United Nations Universal Periodic Review by our colleagues at Vietnamese Abroad PEN Centre who detailed that she had been forced to go into hiding.

Trang has also spoken openly about this harassment, including in July 2020, just months before she was arrested, when she told Radio Free Asia that the mounting pressure on herself and her colleagues had led to her withdrawal from Liberal Publishing House.

Shortly after her arrest on 6 October 2020, a fellow activist published a letter Pham Doan Trang had written a year earlier, entitled ‘Just in case I am imprisoned’. The letter opens:

No one wants to sit in prison. But if prison is inevitable for freedom fighters, if prison can serve a pre-determined purpose, then we should happily accept it.

She goes on to detail the goals she has set for her imprisonment, asking friends to ‘advocate for new laws to reform how Vietnam conducts elections and forms its National Assembly’, encourage people to read her books, and to ‘take advantage’ of her imprisonment as an opportunity to negotiate with the Vietnamese authorities.

Trang also encourages supporters to take care of her ailing mother, from whom she had already been separated for more than three years as a result of being forced into hiding, urging us to ‘let her know that she and her daughter are not alone.’

Pham Doan Trang is one of many writers and journalists currently imprisoned in Vietnam in violation to their right to freedom of expression. She is also one of several to have been detained since the outbreak of the COVID-19 pandemic, despite the UN High Commissioner for Human Rights Michelle Bachelet having urged governments to ‘release every person detained without sufficient legal basis, including political prisoners and others detained simply for expressing critical or dissenting views.’

PEN continues to call for an end to the crackdown on bloggers, writers, and activists in Vietnam.