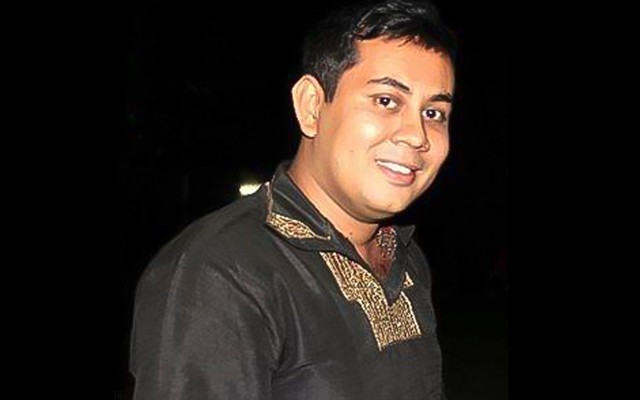 The murder today of Bangladeshi blogger Niloy Chakrabarti is a harrowing reminder of the need for strengthened protection mechanisms for writers in a country that is witnessing an ever-deepening pattern of violence, PEN International said today. Chakrabarti, also known as Niloy Neel, is the fourth secular blogger to be murdered in Bangladesh this year. English PEN joins our colleagues at PEN International in calling on the Bangladeshi authorities to swiftly and impartially investigate his death and ensure that the perpetrators are brought to justice.

‘The hacking to death of Niloy Chakrabati highlights the need for the Bangladeshi government to assume its responsibilities. This is a matter of governmental authority. They must act to bring those responsible to justice and ensure that others who may be at risk are provided with adequate protection,’ said John Ralston Saul, President of PEN International.

Chakrabarti was attacked at his home in Gorhan, Dhaka, by five as yet unknown assailants wielding machetes on 7 August 2015. The men are reported to have gained entry to his home after pretending to be potential new tenants.

Owing to his blogging and involvement with the Ganajagaran Mancha movement Chakrabarti’s name appeared alongside those of 83 other secular bloggers described as anti-Islamic and blasphemous. In this year alone, three others who appeared on this list have been killed.

On 26 February 2015, distinguished blogger Avijit Roy was brutally murdered, while his wife was injured in the attack. Only one month later, the murder of blogger Washiqur Rahman followed. An Islamist has been arrested over his murder, while two students from an Islamic school (madrassa) have been arrested in connection with Rahman’s killing. Finally, on 12 May 2015, Ananta Bijoy Dash, a close friend of Roy, was stabbed to death in the city of Sylhet by a masked gang wielding machetes. In the wake of these killings more than 150 writers from across the globe spoke out, calling on Bangladeshi Prime Minister Hasina Wajed and her government to do all in their power to ensure that the tragic events were not repeated and to bring the perpetrators to justice.

Born to a Hindu family, Niloy Chakrabarti, also known as Niloy Neel, was a secular blogger who contributed to several secular blogging platforms writing against extremism, as well as on women’s and minority rights. He is also reported to be a founding member of the Science and Rationalist Council. In addition, Chakrabarti worked for a NGO in north-western Bangladesh.

According to PEN International’s information, Chakrabati had faced harassment and numerous threats in recent months for his writings and activism. On 15 May he posted on Facebook that he was followed home after attending a demonstration in Dhaka protesting Bijoy Dash’s death. According to one news report, he had recently removed all of his photographs from his Facebook account and changed his current location to Calcutta owing to the threats.