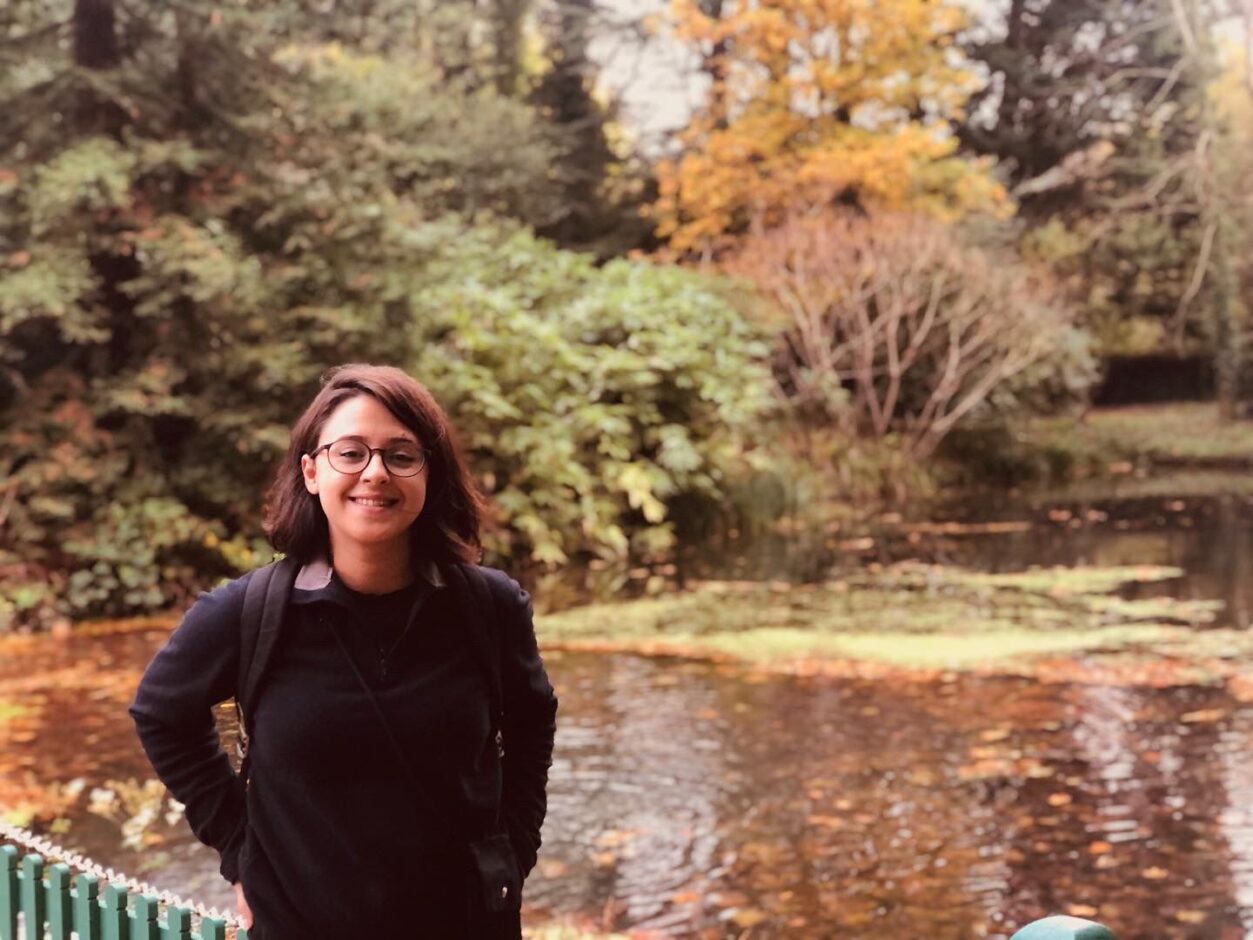 Buse Söğütlü started her journalism career on the web platform of one of Turkey’s most established newspapers, Cumhuriyet. After working there as an intern for three months, she began working for a new publication, Yolculuk Newspaper, where she works as a reporter, editor, and programme producer.

As a reporter, Buse Söğütlü covers major criminal court cases, mostly targeting political opposition groups in Turkey, often writing about unlawful practices during the trials she attends. She was herself tried on the charge of “targeting people who took part in the fight against terrorism” following a social media post criticising Akın Gürlek, the President of the Istanbul 37th High Criminal Court, and the judge on a case concerning several lawyers accused of being members of DHKP-C (the Revolutionary People’s Liberation Party/Front). During her trial, Buse’s passport was confiscated and she was prevented from leaving the country. An expert opinion piece prepared by ARTICLE 19 on her case is available here.

Söğütlü also covers any public protest actions taking place in Turkey, despite the risks of physical and judicial attack, and records harsh police interventions during these actions. While fulfilling her journalistic responsibilities she has been detained on numerous occasions, most recently when covering the news of a protest march to Taksim Square (historically known as May Day Square) in May 2022. A brief summary of Söğütlü’s experiences during this protest is available here.

For the past four years, Buse Söğütlü has also regularly produced and presented a live broadcast called Sınıfsal Bakış (‘Class Perspective’) during which she discusses prominent political topics in Turkey and around the world with experts such as Sayat Tekir, Co-Founder of Nor Zartonk, an NGO founded by Armenians in Turkey; Fidan Ataselim, Secretary General of Kadın Cinayetlerini Durduracağız Platformu (We Will Stop Femicide Platform); Hazal Yalın, a journalist-writer; and Gökhun Göçmen, a journalist from CRI Turkey Service.

Buse Söğütlü studied Political Science and International Relations at Istanbul University. She is currently continuing her master’s degree in Media and Communication Studies at Galatasaray University.

During her residency, Söğütlü has been attending English language fluency classes. She has been following an event called ‘PRALER’ at SOAS which reflects on critical views of education of immigrant groups in London. She has been thinking about how to convey the views of different political groups in London on issues that concern the UK and the world.  She has also had the opportunity to get to know different cultures in the UK through trips to Cardiff, Edinburgh, Glasgow and Belfast. Söğütlü has also attended a number of English PEN events, including ‘An Evening for Salman Rushdie’, and the 2022 PEN Pinter Prize, both at the British Library.

“As a journalist in London, one of the most cosmopolitan cities in the world, meeting people from all over the world is a stimulating professional experience. Here in London, in an atmosphere where I feel relaxed, calm and supported, both focusing on my own work and learning new things will profoundly affect the years ahead in my career. In addition, I have the opportunity to get to know the culture of the country I am in, not only in London, but also in the UK during my trips with the support of English PEN.”