International writers call for justice for bloggers murdered in Bangladesh 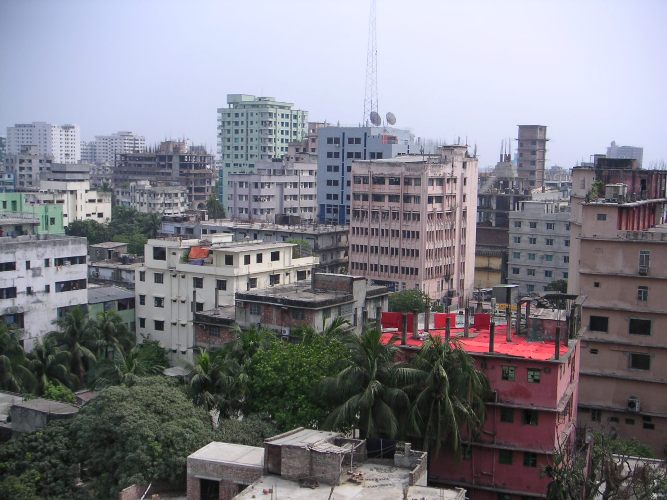 More than 150 writers from around the world, including Margaret Atwood, Amitav Ghosh, Karl Ove Knausgaard, Yann Martel, Salman Rushdie and Colm Tóibín have condemned the murders of Ananta Bijoy Das (or Dash), Washiqur Rahman Babu and Avijit Roy, three secular bloggers who have been brutally killed in Bangladesh this year.

The group includes writers, publishers and lawyers who have joined PEN International and English PEN in calling on Bangladeshi Prime Minister Hasina Wajed and her government to do all in their power to ensure that the tragic events of the last three months are not repeated and to bring the perpetrators to justice.

The letter, signed by PEN members across the globe, states:

At least three other writers have been attacked or murdered in Bangladesh since 2013 and, although there have been several arrests, no one has been held to account for any of these attacks. We are gravely concerned by this escalating pattern of violence against writers and journalists who are peacefully expressing their views. Freedom of expression is a fundamental right under Bangladesh’s constitution as well as one of the rights under the Universal Declaration of Human Rights.

The authors have called on the Bangladeshi authorities to investigate Ananta Bijoy Das’s death swiftly and impartially as well as the murders of Avijit Roy and Washiqur Rahman Babu, and ensure that the perpetrators are brought to justice in accordance with international fair trial standards. They also demand that the authorities do all in their power to provide protection and support to bloggers and other writers at risk in Bangladesh, in accordance with Bangladesh’s obligations under national and international law.

The full text of the letter is available here. If you would like to add your name you can do so here.

‘This is a campaign of violence against bloggers and writers who are courageous enough to speak out in a hostile culture for free speech. The government of Bangladesh must urgently address the climate of impunity and be seen to safeguard freedom of expression. These shocking events have united writers throughout the world in an important show of solidarity.’

‘Since my time in Dhaka late last year, I have seen the situation slip steadily downhill. The government, and the Prime Minister in particular, have the responsibility and the ethical obligation to stop this violence and to ensure that Bangladesh meets acceptable standards of both democracy and the rule of law, which are needed to protect the citizens’ right to free expression.’