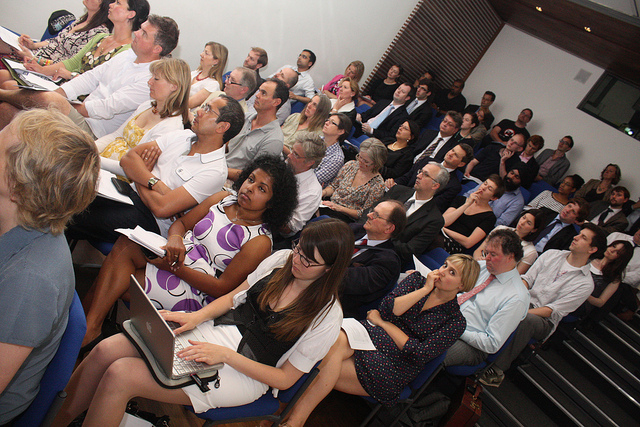 On 6 May 2018, English PEN received a letter from Matthew, Andrew and Paul Caurana Galizia, the sons of murdered investigative journalist Daphne Caruana Galizia, expressing concern about our work with lawyers, and in particular the inclusion of a lawyer from the firm Mishcon de Reya among our board of trustees.

In a response, chair of trustees Maureen Freely and director Antonia Byatt wrote:

These discussions have flagged a really important question of principle for us: what should English PEN’s position be on working with lawyers to protect freedom of expression in this country and in the many other countries where we work?

Therefore, we have decided to convene a small working party of our trustees which will not include either of the lawyers on the board, or the President of English PEN (who is himself a lawyer), to devise a policy for us on this question. We shall be reaching out to our stakeholders, including editors, investigative journalists, writers, and translators, and we began this process by discussing it with Matthew in depth.

When we met Matthew he voiced a concern that challenges around reputational damage were increasingly difficult for lone and freelance journalists – and there are now many more people working alone. Given this new environment we agreed it was time to look at this in more detail.

Longtime supporters of English PEN will aware that we have been working – together with lawyers – on the issue of libel and freedom of expression for many years. Our Libel Reform Campaign coalition secured the Defamation Act 2013, which updated the law for the 21st century and is widely acknowledged by legal analysts to have expanded the space for free speech and public interest journalism.

However, we are aware that libel threats remain a problem for investigative journalists, particularly those operating independently and who may not have access to the legal advice available at larger media companies.

We are therefore consulting with journalists – particularly those operating independently – on how the current law operates in practice. We are particularly interested to hear which aspects of the new law continue to cause legal issues for reporters, and how interactions with London-based lawyers work in practice. Let us know your thoughts.