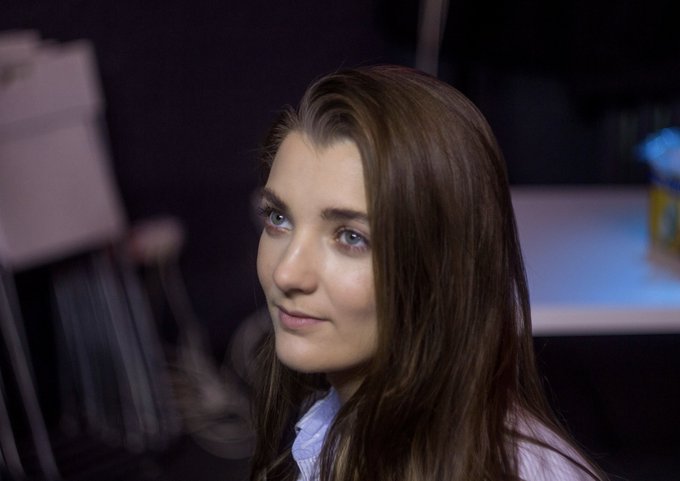 Update 9 September 2020: Belarus PEN secretary, poet and translator Hanna Komar has been convicted and sentenced to nine days in jail.

❗️❗️❗️Hanna Komar was convicted and sentenced to 9 days in jail.
23.34 part 1 Code of Administrative Offenses – “violation of the order of organization and holding of mass events”. @PENamerica @PenUkraine @pen_int @PEN_Norway

Member Centres of PEN International around the world condemn the arrest yesterday of members of the Belarus PEN Centre. This heightens our concerns about the ongoing attacks on freedom of expression and the right to peaceful protest in the wake of the elections in Belarus on 9 August 2020 which have escalated in recent days.

The weeks since the election have seen the violent suppression of protests by demonstrators calling for the presidential election to be run again. According to UN human rights experts, 450 cases of torture have been documented since the beginning of the mass protests. We stand in solidarity with those peacefully protesting and with Belarusian civil society.

We have also seen a worrying crackdown on independent media in the country. Journalists attempting to cover the protests have been subject to detention, harassment and violence. Foreign journalists and Belarusian journalists writing for international outlets have been stripped of their accreditation and at least one journalist has reportedly been deported and banned from returning to Belarus for five years. Meanwhile, the authorities have blocked access to dozens of media websites and disrupted the circulation of print media.

Journalists and other writers are among the thousands to have been detained in the month since the election took place. Over the last week, at least eight Belarusian journalists were detained for participating in ‘illegal demonstrations’.

Creatives and art workers in Belarus have also taken an active part in the peaceful protests using their artistic potential for the sake of freedom of expression and have faced violence and repressions as a result.

We believe in and fully support the right to freedom of expression consistent with the PEN Charter and the concomitant right to participate in peaceful demonstrations.

A Statement from Svetlana Alexievich

A statement from Svetlana Alexievich, Nobel Laureate and Chair of Belarusian PEN, published on PEN Transmissions on 9 September 2020. 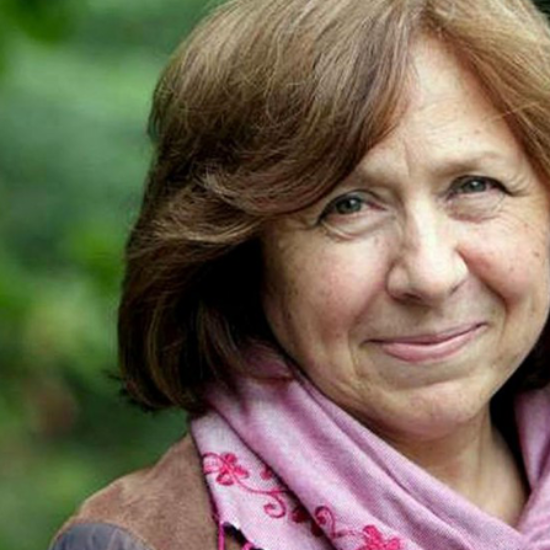