Poems for Pussy Riot: Ne (No) by Wayne Burrows 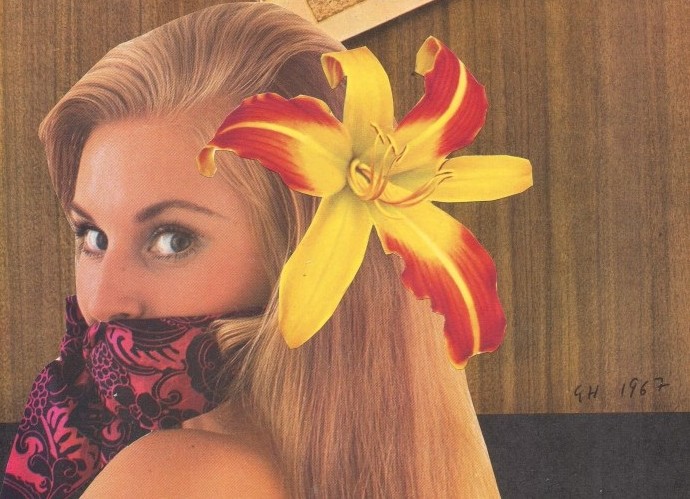 On 13 September, English PEN launched ‘Poems for Pussy Riot‘ in support of three members of the Russian punk band –  Nadezhda Tolokonnikova, Maria Alyokhina and Yekaterina Samutsevich – who are currently serving a  two year prison sentence. We will be posting poems dedicated to Nadezdha, Maria and Yekaterina in the weeks leading up to their appeal hearing on 1 October.

Ne (No) was recorded by the Czech singer Marta Kubisova in 1969 but left unreleased until 1990. Kubisova’s outspoken opposition to the ‘normalisation’ process after the 1968 invasion led to her being banned from performing, recording or travelling in 1970, a ban that remained in place until 1990. Thoughout this period she continued to be a key dissident voice and was one of the first signatories of Charter 77.

I’d buy all the Pacific, and the other seas besides,

with storms and hurricanes scattered here and there.

I’d build a house on the deepest ocean’s floor

where fear rules and false accusations are bold.

Does anyone here want to live in that world?

I’d buy spring sky and the beauty of all its stars,

with wind sometimes, on its journey home.

I’d build my castle walls on a foundation of clouds

and hope by some miracle it wouldn’t fall.

This country is ruled by fear, kills innocence.

Would anyone here want to return to this?

But I’d find the sea lanes are guarded by warships,

carrying tons and kilos of bullets and bombs.

If I went under, deeper, submarines would plunge

and soon find my home in the water-caves.

In the sky are airplanes and satellites, as you know –

So we’re all caged here, and keep ourselves quiet,

Should we be grateful that we’re granted permission to live?

That if we just say nothing, we’ll be left in peace?

Does anyone here want to remain in this world?