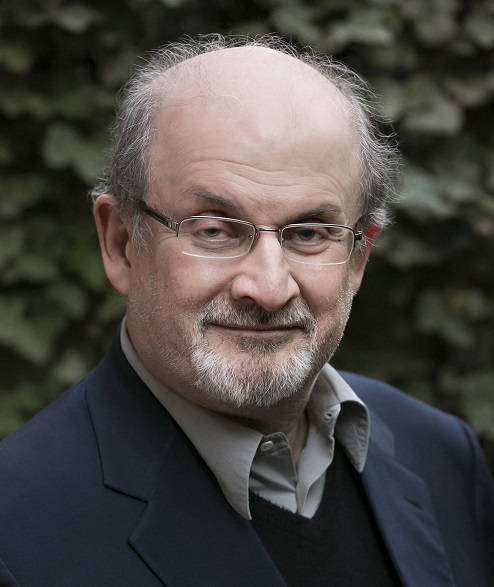 English PEN condemns today’s shootings at the offices of satirical newspaper Charlie Hebdo as a shocking assault on press freedom and free speech. Writer and PEN Pinter Prize winner Salman Rushdie has issued the following statement about the horrifying events in Paris

Religion, a mediaeval form of unreason, when combined with modern weaponry becomes a real threat to our freedoms. This religious totalitarianism has caused a deadly mutation in the heart of Islam and we see the tragic consequences in Paris today. I stand with Charlie Hebdo, as we all must, to defend the art of satire, which has always been a force for liberty and against tyranny, dishonesty and stupidity. ‘Respect for religion’ has become a code phrase meaning ‘fear of religion.’ Religions, like all other ideas, deserve criticism, satire, and, yes, our fearless disrespect.