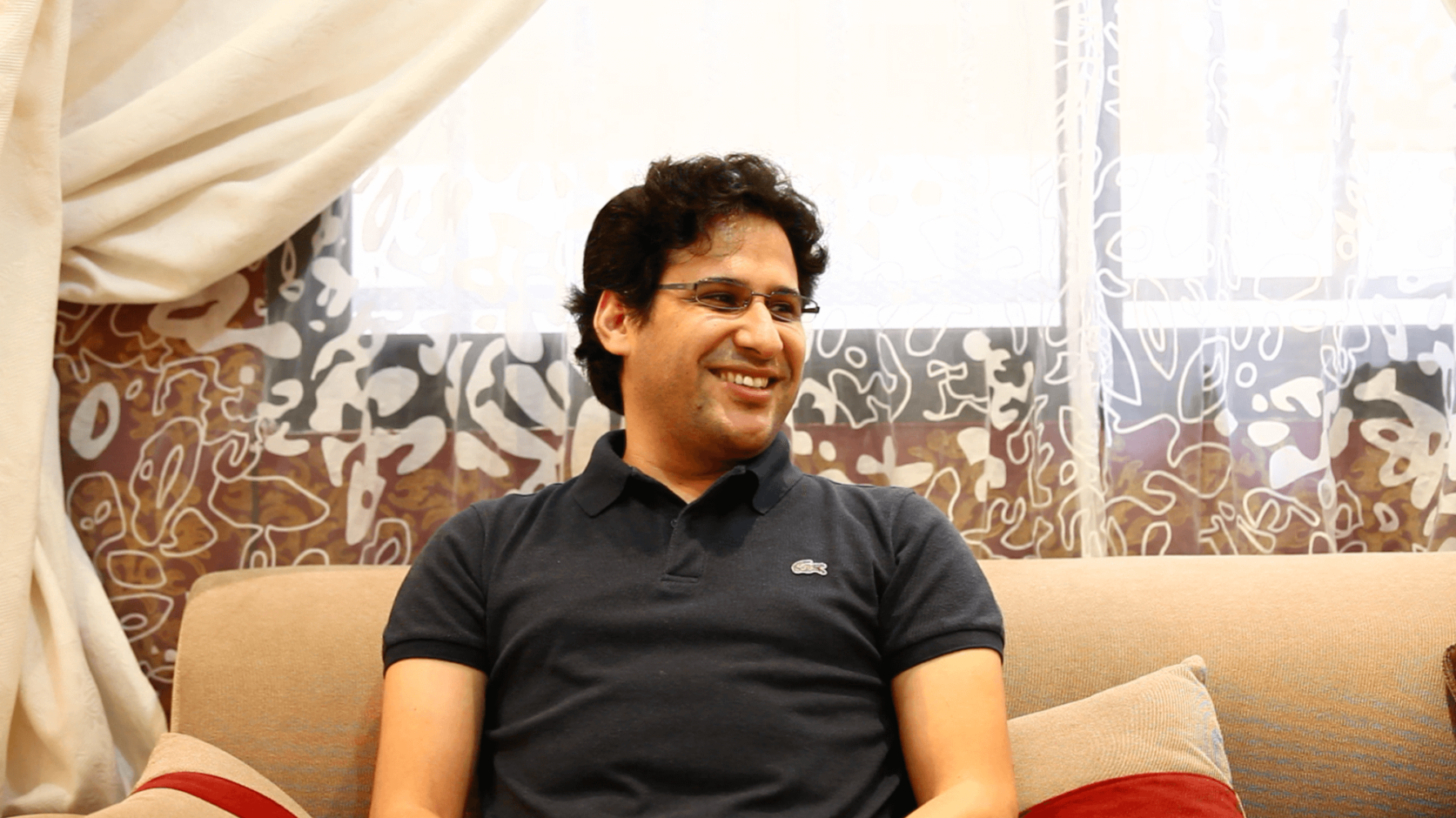 To mark the fourth anniversary of Waleed Abulkhair being sentenced, we will be holding a special vigil at the Saudi Embassy here in London. Join us and colleagues from Freedom Now and RSF from 1pm on Friday 6 July.

Waleed Abulkhair is a lawyer and human rights activist, currently serving a 15-year sentence in his native Saudi Arabia. A founding member of the Monitor of Human Rights in Saudi Arabia (MHRSA), Abulkhair has written over 300 newspaper articles, including for The Washington Post.

Abulkhair has dedicated his life to holding the Saudi Arabian government accountable for human rights abuses, providing legal representation to many victims in Saudi Arabia. He was the lawyer for both Samar Badawi and her brother Raif Badawi, founder of the Saudi Liberal Network internet discussion group who is currently serving ten years in prison and facing 950 lashes. PEN has been holding regular vigils at the Saudi Embassy in the UK calling for the release of Abulkhair and Badawi ever since the latter was first flogged in January 2015.

In February 2014, Saudi Arabia passed a new anti-terrorism law, using a vague definition of terrorism to crack down on free speech. Abulkhair was the first human rights activist to be tried and convicted under the law. On 6 July 2014, the Specialised Criminal Court, Saudi Arabia’s terrorism tribunal, sentenced him to 15 years in prison (ten years executed and five suspended), a 15-year ban on travel abroad, and a fine of 200,000 Saudi Riyals. He was convicted on a number of charges related to his peaceful activism, including comments in the media and on Twitter criticising Saudi human rights violations. He was sentenced on charges including ‘striving to overthrow the state and the authority of the King’; ‘criticising and insulting the judiciary’; ‘assembling international organisations against the Kingdom’; and ‘inciting public opinion’.

On 12 January 2015 the ruling was upheld at the Court of Appeal and the judge tightened the sentence to 15 years executed, as Abulkhair refused to apologise or recognise the legitimacy of the Specialised Criminal Court.

Recent reports suggest that he is now being denied access to medication, as well as to post and books of his choosing. We continue to call on the Saudi authorities to release Abulkhair, and in the meantime to ensure that he is given full access to medication and is allowed to correspond with family and friends in accordance with the United Nations Standard Minimum Rules for the Treatment of Prisoners (Nelson Mandela Rules).

To mark the fourth anniversary of Waleed Abulkhair being sentenced, we will be holding a special vigil at the Saudi Embassy here in London. Join us and colleagues from Freedom Now and RSF from 1pm on Friday 6 July.

NB Activists are asked to meet at the Curzon Street entrance to the Embassy (Note: the postal address of the Embassy is 30-32 Charles Street, Mayfair, London).