Skip to content
Home > Campaigns > Turkey: charges against Ragıp Zarakolu must be dropped

Turkey: charges against Ragıp Zarakolu must be dropped 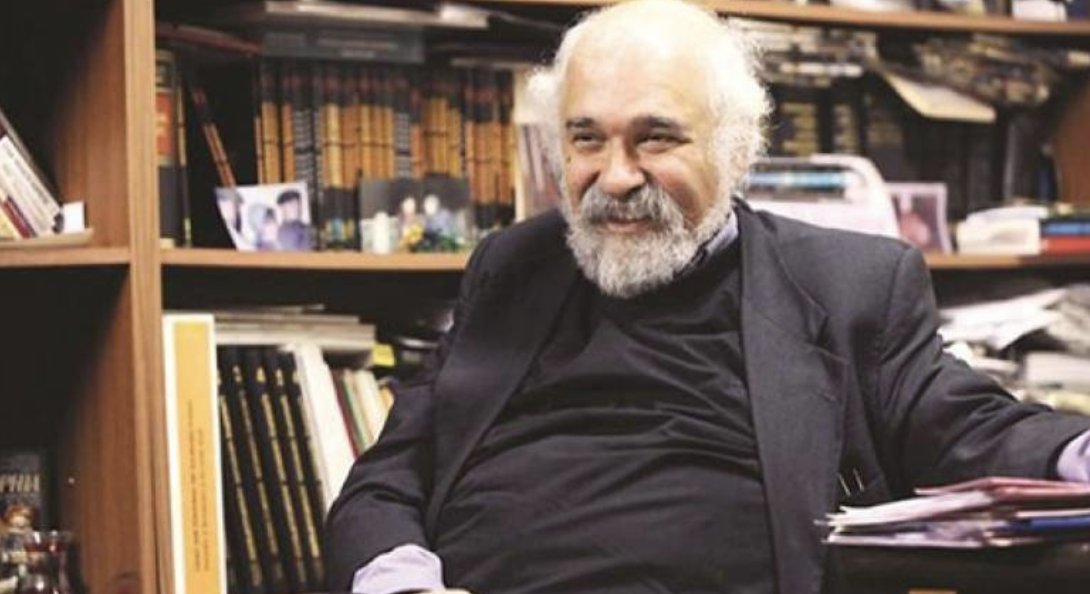 UPDATE: Publisher Ragip Zarakolu’s trial has been adjourned until 30 November. In the meantime, the Interpol red notice remains in place.

With sham criminal proceedings set to resume on 28 September in Istanbul, PEN urges the Turkish authorities to drop all charges against publisher and human rights activist Ragıp Zarakolu.

An internationally renowned activist who has been fighting for freedom of expression in Turkey for over 30 years, publishing books on issues such as minority and human rights, Ragıp Zarakolu was arrested on 29 October 2011. He was charged with ‘aiding and abetting an illegal organisation’ under Article 220/7 of Turkey’s Penal Code, in connection with a speech he made at an event by the now defunct pro-Kurdish Peace and Democracy (BDP) party. He was moved to a high-security prison before being released pending trial on 10 April 2012. He faces up to 15 years in prison if convicted.

Absurd proceedings against Ragıp Zarakolu have been ongoing for nearly seven years. His case reminds us that the Turkish authorities have long used anti-terrorism laws to target peaceful expression. This campaign of intimidation has to stop now. Bogus charges against him must be dropped at once.

Ragıp Zarakolu’s arrest in 2011 took place amidst a broader crackdown on people engaged with the BDP and the Kurdistan Communities Union (Koma Civaken Kurdistan – KCK), seen as the alleged ‘urban’ wing of the outlawed Kurdistan Workers Party (PKK). In the days running up to his arrest, Ragıp Zarakolu had been campaigning for the release of his son, author and translator Deniz Zarakolu, who spent two-and-a-half years in pre-trial detention on charges of ‘membership of an illegal organisation’.

Although Ragıp Zarakolu has been living in Sweden since 2013, the harassment continues. In May 2017, police officers raided Belge Publishing House, which he founded in 1977 with his late wife Ayşe, and seized over 2000 books. In July 2018, the Istanbul 3rd High Criminal Court submitted a request for an Interpol Red Notice, a mechanism used to locate and provisionally arrest an individual pending extradition. Ragıp Zarakolu is due to open an exhibition on banned books at the Frankfurt Book Fair on 10 October 2018.

We are appalled by reports that the Turkish authorities have requested an Interpol Red Notice against Ragıp Zarakolu, who faces a real risk of serious human rights violations or abuses if returned to Turkey. Should a Red Notice be issued, we urge the Swedish authorities and others to take all necessary steps to ensure Ragıp Zarakolu is not extradited or in any other way forcibly returned to Turkey.

Writer and activist Debbie Luxon will be attending the hearing in Istanbul on 28 September as a member of English PEN.

Send a message of support to Ragip Zarakolu via [email protected]

The free expression environment in Turkey continues to  deteriorate rapidly. This year has seen a sharp increase in courts prosecuting journalists, academics, human rights defenders and non-violent political activists, in an attempt to quell critical and dissenting voices. Over 180 journalists and writers continue to languish behind bars, making Turkey the biggest jailer of journalists in the world. The presidential and parliamentary elections on 24 June 2018 were free but not fair. While the two-year long state of emergency was lifted on 18 July 2018, new legislation adopted by parliament on 25 July 2018 could prolong the state of emergency indefinitely.

In April 2017 the Parliamentary Assembly of the Council of Europe noted that ‘Interpol and its Red Notice system have been abused by some member States … in order to repress freedom of expression or to persecute members of the political opposition beyond their borders’ and called on all member states of the Council of Europe to ‘refrain from carrying out arrests … when they have serious concerns that the notice in question could be abusive’.

Ragıp Zarakolu is an honorary member of PEN Turkey, PEN Canada, German PEN, Netherlands PEN, and San Miguel Allende PEN. He was awarded the Assyrian Cultural Award in March 2012 and was nominated as a candidate for the 2012 Nobel Peace Prize.