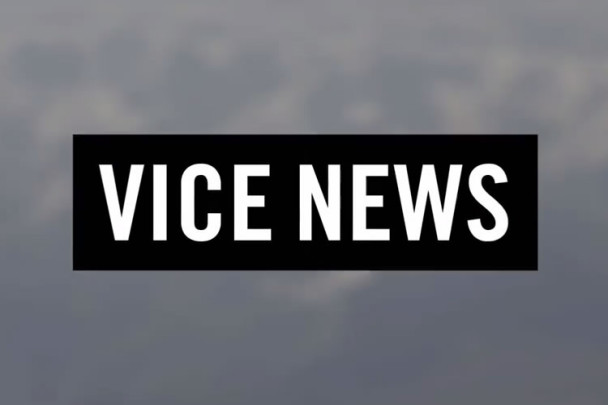 As writers, journalists and members of PEN, we are writing to express our extreme concern about the current crackdown on freedom of expression in Turkey.

Last week, VICE News’ team was detained in Turkey while reporting in the south-east. Three members of the team were charged with ‘working on behalf of a terrorist organisation’ on 31 August. British journalist Jake Hanrahan and cameraman Philip Pendlebury were released on 3 September after six days in detention but we remain seriously concerned about their colleague Mohammed Ismael Rasool who is still detained.

We recognise that Turkey is facing a period of heightened tension. However at such a time it is more important than ever that both domestic and international journalists are allowed to do their vital work without intimidation, reporting on matters of global interest and concern.

Turkey’s routine use of counter-terrorism legislation against the media is a longstanding cause of concern for PEN. We urge you to allow the media in Turkey to report fully and freely on events and to release all journalists held solely for the peaceful exercise of their right to freedom of expression.

Marian Botsford Fraser, Chair of the Writers in Prison Committee