Skip to content
Home > Campaigns > UK: Voices of Protest – Our Letter on the Police, Crime, Sentencing and Courts Bill (PCSC)

UK: Voices of Protest – Our Letter on the Police, Crime, Sentencing and Courts Bill (PCSC) 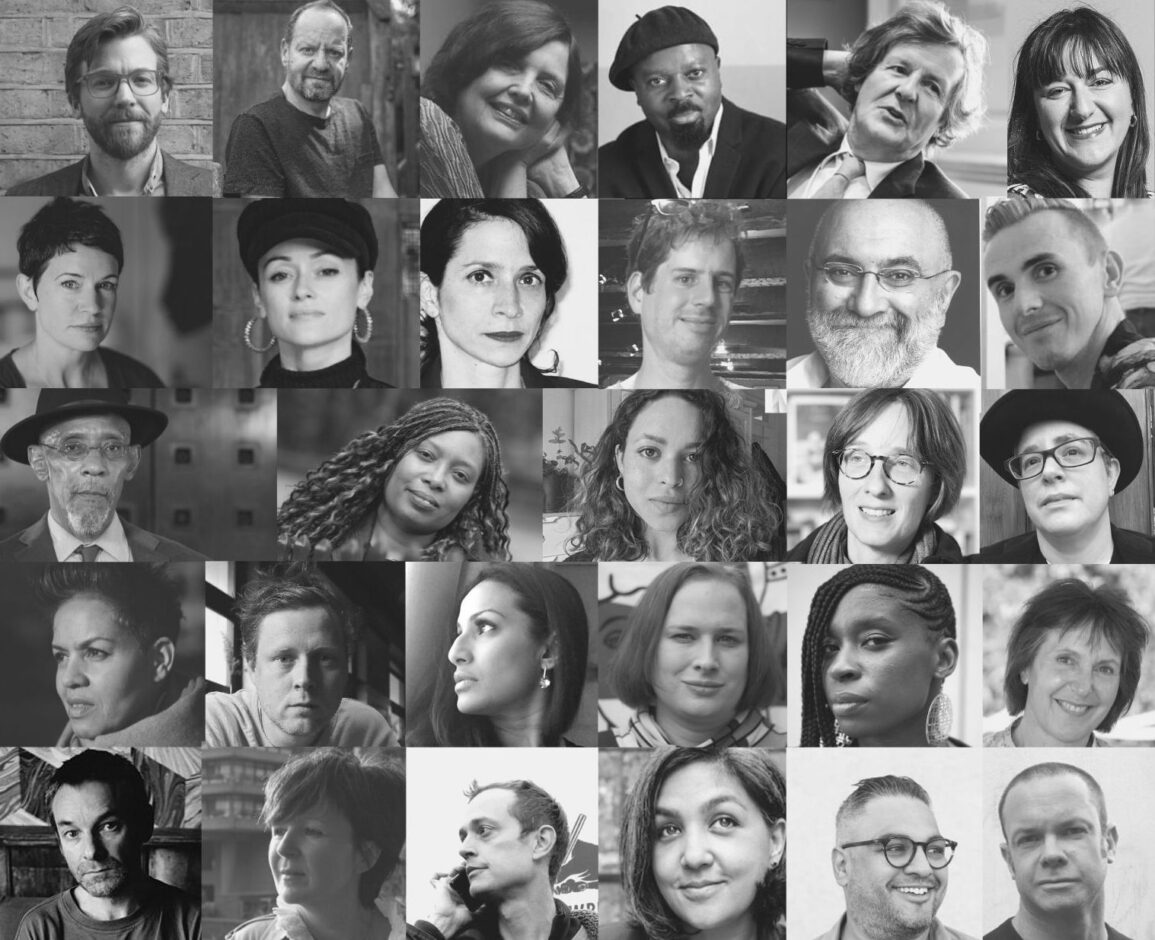 Democracy dies without dissenting voices. Whether written down on paper or shouted through a microphone, such voices are often considered disruptive, inconvenient, and noisy to those in power – and that’s precisely why they are so important.

In recognition of the threat posed by the Police, Crime, Sentencing and Courts Bill (PCSC) to these democratic rights, writers and free speech campaigners have written to members of the House of Lords to highlight the implications of the PCSC for freedom of expression in the UK, and to express their solidarity with protesters and activists threatened by the bill.

Dear Honourable Members of the House of Lords,

A noisy, disruptive, annoying nuisance – for those in power, dissenting speech can often feel this way.

Whether this speech is written down on paper or shouted through a megaphone, it has the same purpose: to disrupt the status quo. To sanitise or soften its delivery is to strike at the very source of its impact and blunt its ability to promote social change.

As writers and campaigners who rely on the power of the written word to advance these same goals we are therefore deeply concerned by the implications of the Police, Crime, Sentencing and Courts (PCSC) Bill for freedom of expression in the UK.

Protesters and activists are, like writers and journalists, public watchdogs – participants in civil society whose function it is to hold the powerful to account. We rely on these societal actors to promote accountability, advance social progress, and stand up for the rights of neglected minorities. Their ability to forcefully speak out is indispensable to a healthy democracy.

The rights and liberties we take for granted today weren’t won by being polite and quiet. They were won by challenging prevailing norms, making a noise, and getting in people’s way. The greatest movements for change in British history – such as those targeting poverty, women’s suffrage, or LGBT rights – all began with a group of people consciously deciding to create a nuisance.

The PCSC Bill represents a potentially existential threat to this type of disruptive speech.  We are, in particular, concerned about the following provisions:

– Making levels of noise a trigger for the imposition of police conditions on protests (Part 3, Clauses 55 and 56)

– Allowing the Secretary of State to issue regulations on the meaning of “serious disruption” (Part 3, Clauses 55 and 56)

As peers who have expressed a commitment to the principle of freedom of expression in the past, we are asking you to apply this principle with courage and consistency – and to stand up against the pernicious attack on free speech these provisions represent.

With the Bill now moving to the House of Lords, there is an opportunity now to remove these dangerous provisions. We therefore ask you to vote for amendments to remove Part 3 (Public Order) from the Bill.

So Mayer, Author, Essayist and Bookseller