Skip to content
Home > Campaigns > Why was ‘Homegrown’ cancelled?

Why was ‘Homegrown’ cancelled? 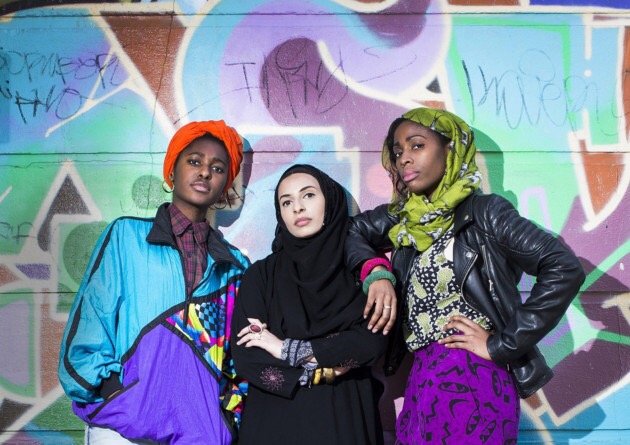 Sir, The abrupt cancellation of the National Youth Theatre’s production of Homegrown is a troubling moment for British theatre and freedom of expression. The play seeks to examine radicalisation and disaffection among British youth. Its cancellation serves only to shut down conversation on these important issues. We fear that government policy in response to extremism may be creating a culture of caution in the arts.

We are deeply concerned by reports that the NYT may have been put under external pressure to change the location and then cancel the production. Police, local authorities and arts organisations have a duty to respect and protect freedom of expression — even, and most especially, where they disagree with the message or find it controversial.We urge the NYT to give a full account of what led to the decision, and hope that a way can be found to stage it so that the young voices involved can be heard and the production can be judged on its merits.