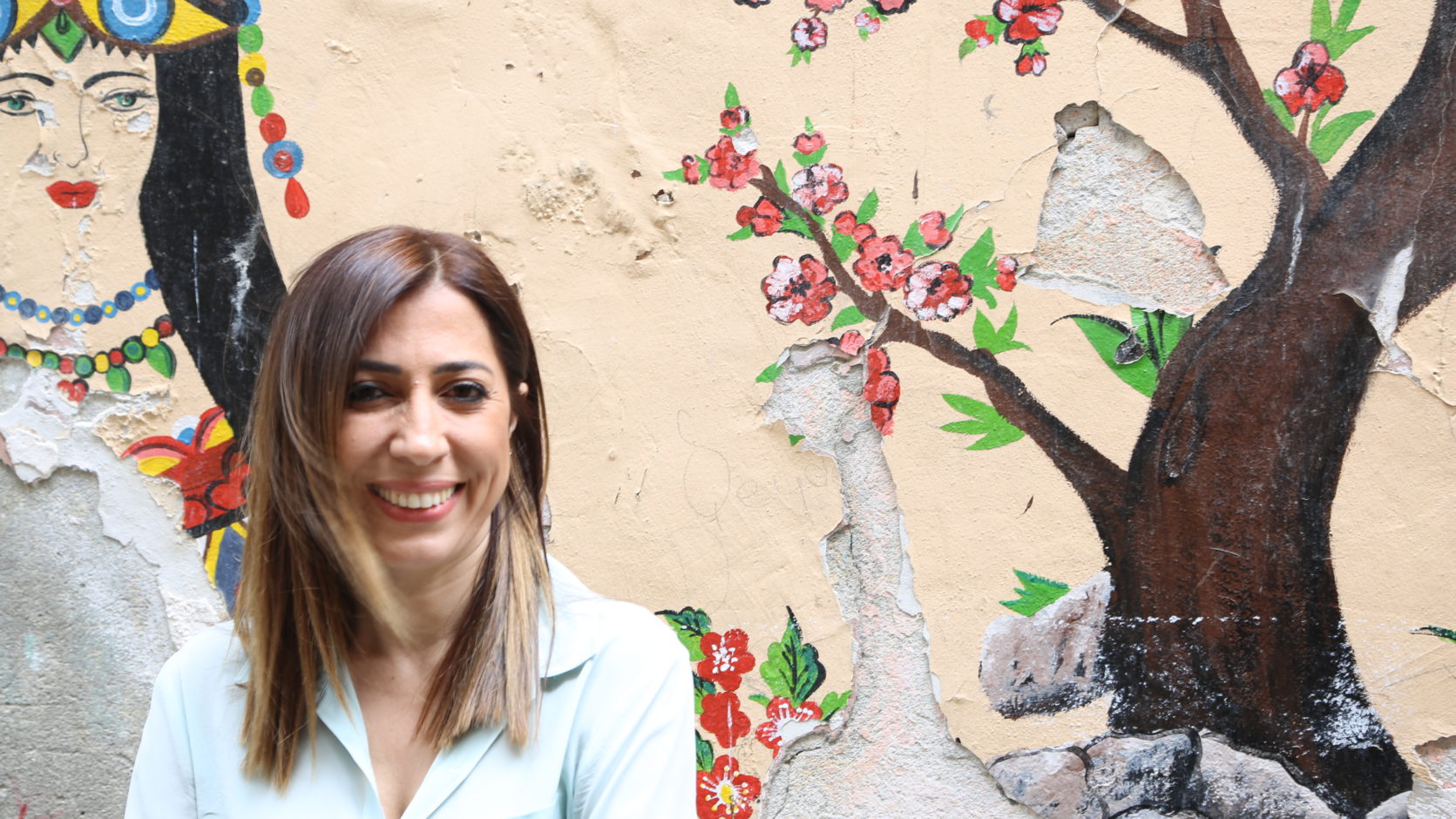 We are angry and saddened by the news that award-winning human rights defender and journalist Nurcan Baysal’s home in Turkey was raided in the early hours of the morning on 19 October 2019.

Nurcan Baysal, who is currently in London for a residency with English PEN, said:

This morning at 5 am, 30-40 armed police officers raided my house and asked for me. I am currently abroad, therefore not detained, but my two kids [were] terrified. There is no trace of human rights in Turkey. But whatever the cost, I will continue my struggle for human rights and peace!

Those who demand peace and human rights are silenced and brutally oppressed in Turkey. I am just one of them, thousands of others are currently in prison. Your indifference is killing us. Please do raise your voice and stand in solidarity with our struggle before it’s too late.

English PEN condemns the raid on the house of courageous journalist Nurcan Baysal by Turkish Security Forces. This raid comes as part of an ongoing assault by the authorities on a free media in Turkey, still the world’s biggest jailer of jounalists. We call on the Turkish government to respect international conventions on freedom of expression and to support a free and independent media.