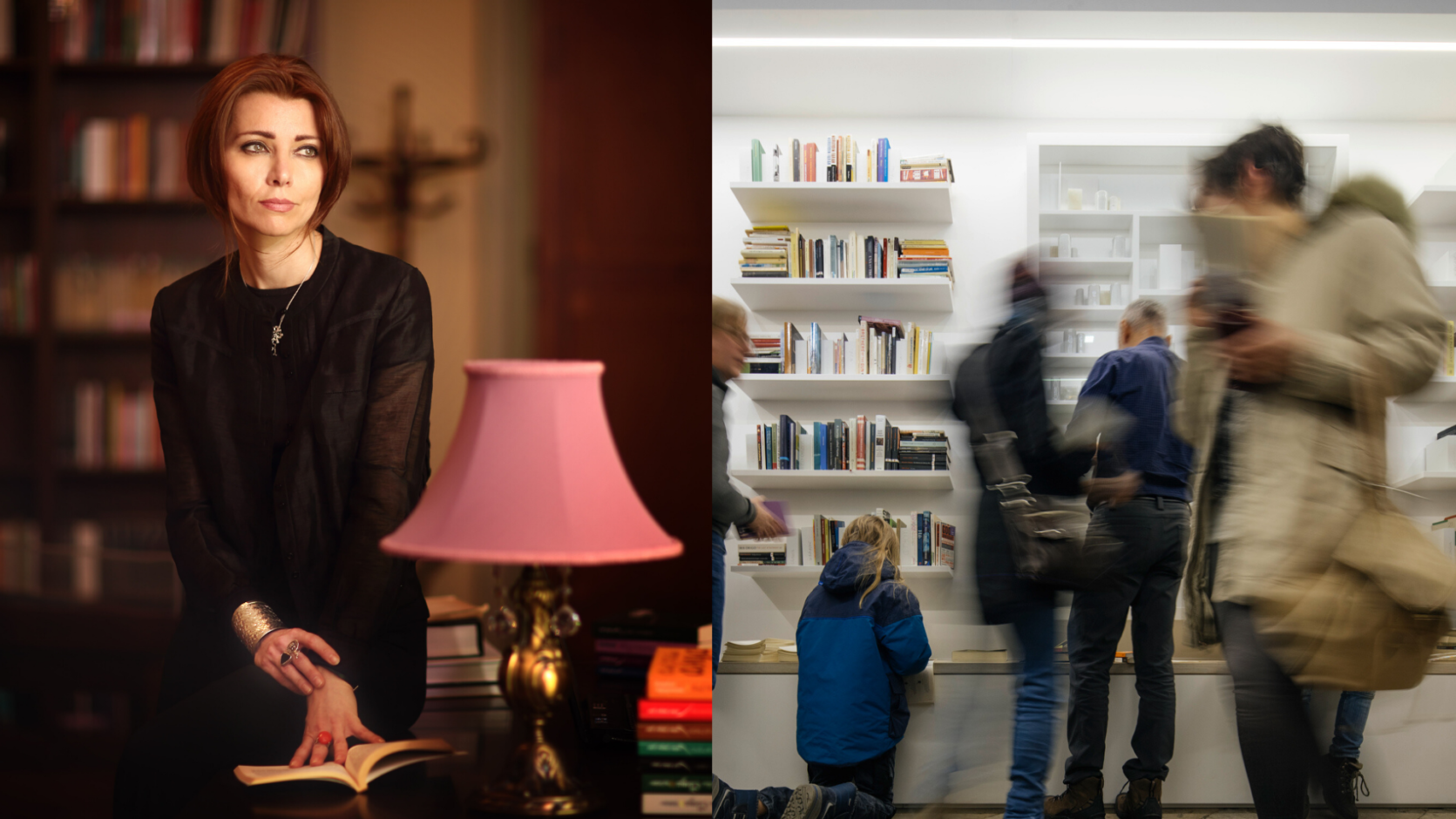 We’re delighted to announce our new collaboration with artist and writer Edmund de Waal and the British Museum. We’re hosting a fascinating series of panel discussions inspired by themes raised by the acclaimed installation library of exile, which opens on 12 March 2020.

Alongside the free exhibition, we’re hosting a rich series of events on the theme of exile, migration and loss.

Celebrate the role of translation in breaking down barriers with a panel chaired by Claire Armitstead of the Guardian, and featuring Syrian-born writer and translator Dima Wannous; Chinese-born British poet Ma Jian, author of Red Dust; and his translator Flora Drew.

Writing experiences of migration and exile