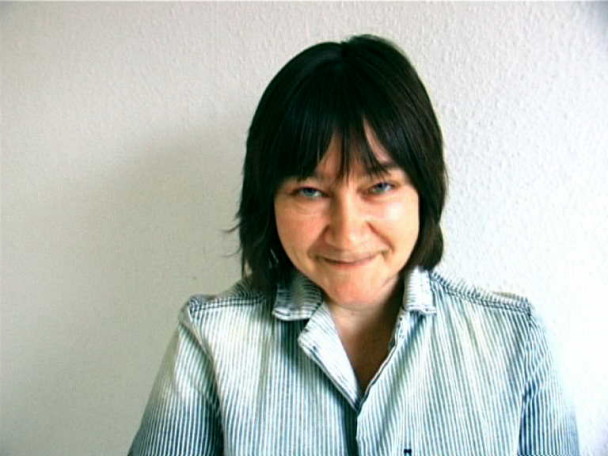 Author, visionary and human rights campaigner, HG Wells foresaw the creation of the worldwide web, most particularly in a series of talks and essays which he first published in 1936 under the title World Brain. The PEN HG Wells lecture showcases visionary writing and new thinking that embodies Wells’s interests.

In the spirit of HG Wells, I’ll be writing this lecture in the future.

We’re delighted that Ali Smith is giving the PEN HG Wells lecture. Wells was ahead of his time. The breadth of his preoccupations – from human rights to literature – remains at the core of PEN’s activities nearly a century later. As well as being an original and outstanding writer, Ali Smith is a great supporter of English PEN, and we’re very much looking forward to holding the event at Edinburgh International Book Festival for the first time.

Ali Smith is a natural choice for the PEN HG Wells lecture – her playfulness, and her novel way of looking at novels means I am sure she will deliver an extraordinarily stimulating event.