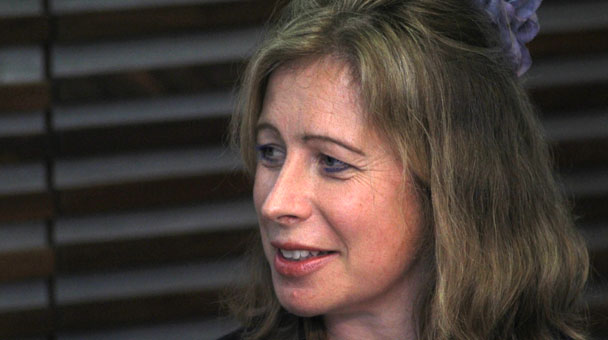 Nominees Adam Mars-Jones, author of Kid Gloves: A Voyage Round My Father, and Alice Jolly, author of Dead Babies and Seaside Towns, discussed the challenges of memoir writing with Peter Parker, chair of the PEN Ackerley Prize judges. Both authors read extracts from their nominated books.

Publisher Alan Sampson read from Pour Me: A Life by AA Gill.

Read all the tweets tagged #PENAckerley, or listen to the entire discussion via the audio player below, or on the English PEN SoundCloud page.

The 2016 PEN Ackerley Prize was awarded to Alice Jolly. You can watch her acceptance speech below or on the English PEN YouTube channel.