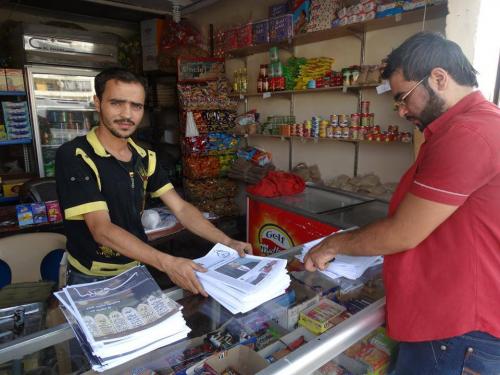 How does the global media report on Syria and what is omitted?

On 29 May, English PEN and Free Word Centre hosted a panel discussion with journalists from the UK and Syria on the ways in which events in Syria are reported differently by the Syrian and international media, and how the contrast between what the two present might be mediated.

Part of the Free Word Centre’s Translator in Residence Programme