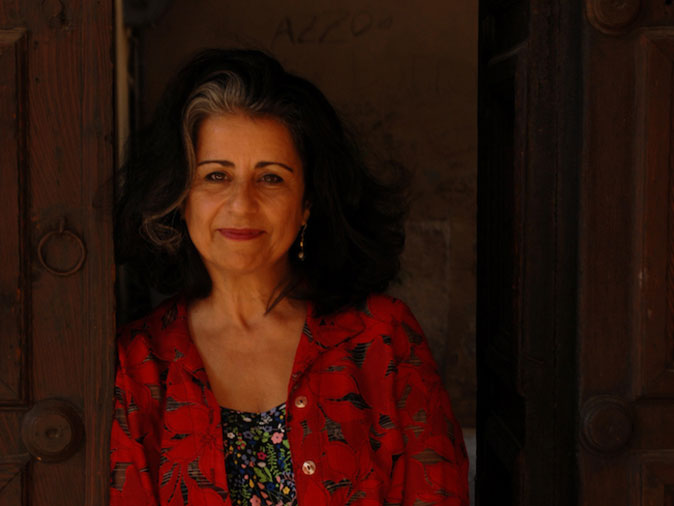 The annual PEN HG Wells lecture showcases visionary writing and thinking that embodies the pioneering spirit of former PEN President, author, and human rights campaigner, HG Wells. Author and activist Ahdaf Soueif will deliver this year’s lecture, in which she will seek to understand what it means when people limit or prevent public access to literature. She will interrogate the fear from which this act of censorship stems: what is it about books that inspires fear in individuals and institutions of power? And can books meaningfully influence how we respond to the world around us?

Ahdaf Soueif is the author of – among others – the bestselling The Map of Love (shortlisted for the Booker Prize in 1999 and translated into more than 30 languages), Cairo: a City Transformed, her account of the Egyptian revolution of 2011, and Mezzaterra, an influential collection of essays. In 2007, Soueif co-founded the Palestine Festival of Literature which takes place annually in occupied Palestine. Among other honours, Soueif was awarded the first Mahmoud Darwich Award in 2010 and the European Culture Foundation Princess Margriet Award in 2019.