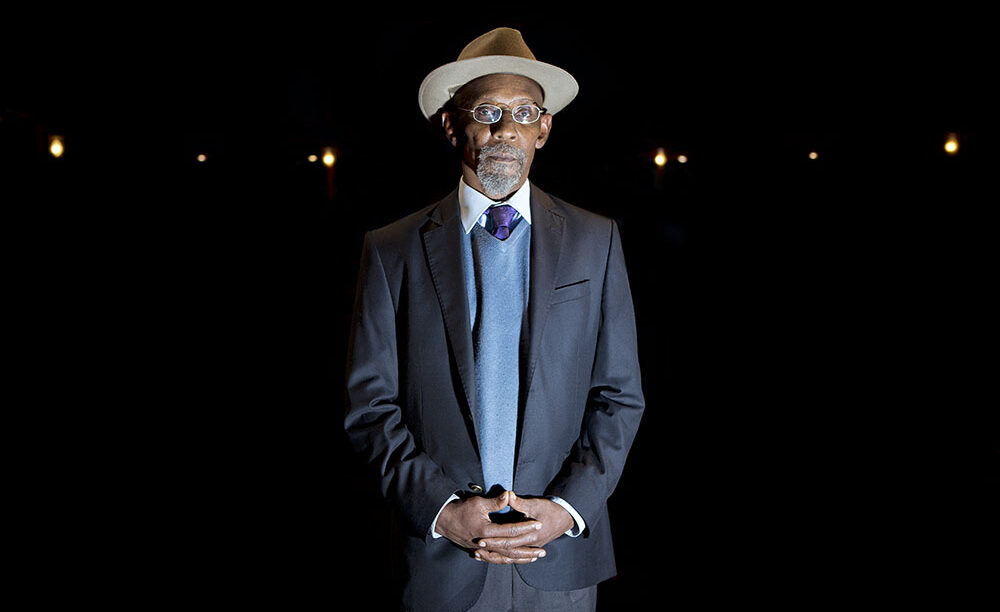 British poet Linton Kwesi Johnson is presented with the prize and delivers an address.

This is a live online event. Bookers will be sent a link in advance giving access.

The PEN Pinter Prize was established in 2009 by the charity English PEN, which defends freedom of expression and celebrates literature. In memory of Nobel-Laureate playwright Harold Pinter, the prize is awarded annually to a writer of outstanding literary merit resident in the United Kingdom, the Republic of Ireland or the Commonwealth who, in the words of Harold Pinter’s Nobel Prize in Literature speech, casts an ‘unflinching, unswerving’ gaze upon the world and shows a ‘fierce intellectual determination… to define the real truth of our lives and our societies’.

The judges said of Johnson: ‘Linton Kwesi Johnson is a poet, reggae icon, academic and campaigner, whose impact on the cultural landscape over the last half century has been colossal and multi-generational. His political ferocity and his tireless scrutiny of history are truly Pinteresque, as is the humour with which he pursues them.’

The prize will be shared with an International Writer of Courage: a writer who is active in defence of freedom of expression, often at great risk to their own safety and liberty, selected by Linton Kwesi Johnson from a shortlist of international cases supported by English PEN. The co-winner will be announced at the event, where they will accept their prize alongside Linton Kwesi Johnson.

The PEN Pinter Prize is supported by the generosity of the Blavatnik Family Foundation and Ruth Maxted.

Linton Kwesi Johnson was born on 24 August 1952 in Chapelton, Clarendon in rural Jamaica. He came to London in 1963, went to Tulse Hill Secondary School and studied Sociology at Goldsmiths’ College, University of London. Whilst at school he joined the Black Panthers, helped to organise a poetry workshop within the movement and developed his work with Rasta Love, a group of poets and drummers. In 1977 he was awarded a C Day Lewis Fellowship, becoming the writer-in-residence for the London Borough of Lambeth for that year. He went on to work as the Library Resources and Education Officer at the Keskidee Centre, the first home of black theatre and art.

In 1974 Race Today published his first poetry collection, Voices of the Living and the Dead. Dread Beat An’ Blood was published in 1975 by Bogle-L’Ouverture and was also the title of his first LP released by Virgin (1978). That year also saw the release of the film Dread Beat An’ Blood, a documentary on Johnson’s work. In 1980 Race Today published Inglan Is A Bitch and there were four more albums with Island: Forces of Victory (1979), Bass Culture (1980), LKJ in Dub (1981) and Making History (1983).