Skip to content
Home > Event > Perspectives on poetry and protest: a report from Southbank Centre

Perspectives on poetry and protest: a report from Southbank Centre 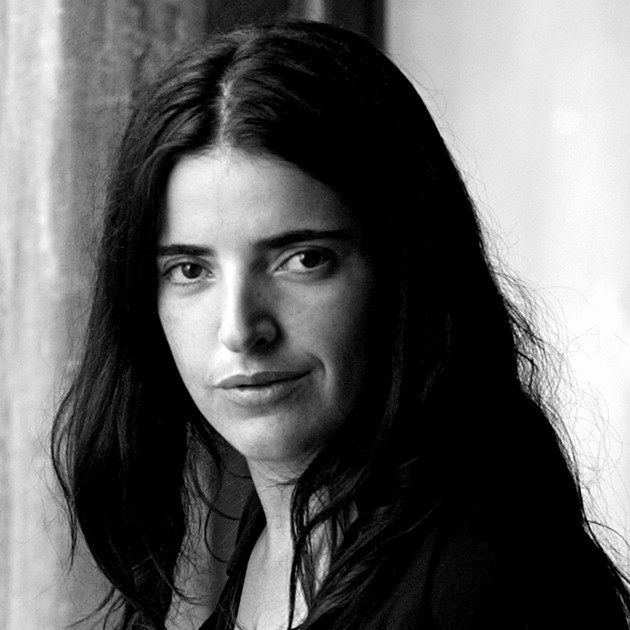 On 20 July, as part of the Poetry International Festival at the Southbank Centre, English PEN brought together Ukrainian poet, novelist and essayist Serhiy Zhadan, Tamil poet and activist Kutti Revathi (India), Kurdish poet and columnist Bejan Matur (Turkey) and hip-hop artist, poet and reporter Mohamed El Deeb (Egypt) to discuss the power of poetry to shape political events and attitudes. All have had personal experience of using poetry as part of political struggle and to express their views, often at great danger to themselves.

As well as being a powerful testimony to the courage of these poet-activists, the discussion revealed how poetry can be used in a variety of situations for a variety of ends. In Ukraine, Serhiy Zhadan said, poetry had become a force for motivating crowds and providing a language and expression that people could identify and follow. Poetry did not change things in itself, he explained, but it was the banner that led people towards change. In Tahrir Square, El Deeb said, protesters had taken up poems from the 1960s as chants, and turned new chants into poems, demonstrating the power of poetry to speak across generations and to be almost endlessly relevant. But poetry is not just a call to the crowd or from the crowd – Kutti Revathi spoke of how her first work was bitterly attacked in India for seeking to change the misogynistic attitudes that had previously dominated. Initially, Revathi was in a minority, but gradually won support, even from those previously hostile to her. This was evidence that literature, as well as expressing a particular view, can encourage audiences to take an imaginative leap and appreciate that view, perhaps even changing their own lives as a result. And finally, Bejan Mattur distinguished poetry from political speeches or even other forms of literature by claiming that poetry expressed what could not otherwise be said.  For her, poetry came as a flow that could not be stopped – and if she could not stop the words, she would not let anyone else prevent her from writing them.

What was clear was that all the participants approached poetry and protest from different perspectives and with different explicit aims, but that ultimately they believed in the power of words, to express, to motivate, to transform. The inspiration that the audience at the Southbank Centre drew from the discussion and from the readings of the poets was evidence of that uplifting fact.

Jamie Osborn is the chair of Cambridge PEN, Cambridge University’s student branch of English PEN. He is currently studying for a degree in English Literature and is assistant poetry editor at The Missing Slate, an international art and literary magazine that champions free speech and promotes a ‘borderless’ creative ethos.