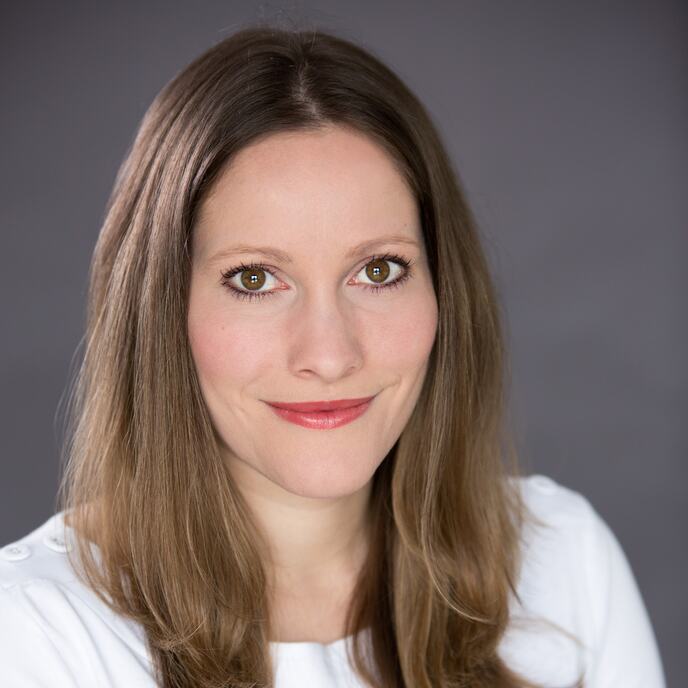 Margie Orford chairs a discussion with writers Ahdaf Soueif, Fatima Bhutto and Laura Bates, which looks at the PEN Women’s Manifesto and the role women play in changing the world.

Founded in 1921 by Catherine Amy Dawson Scott, English PEN was a trailblazer for equality between genders in a literary world dominated by men.

Scott famously wrote: ‘It is the artist who tries to gradually accustom people to the possibilities of a better state of things.’ From the first meetings of the PEN Club, she recruited a number of women founding members, such as Radclyffe Hall, Violet Hunt and Rebecca West, when no such organisation existed for women writers.

As PEN International celebrates 100 years, the panellists talk about their writing and the role of women in pushing for change in the world.

Special offer: 25% off when buying tickets to 3 or more events

Founded in 1921, English PEN is one of the world’s oldest human rights organisations, championing the freedom to write and the freedom to read. To mark this centenary year, English PEN 100 at the Southbank Centre gathers renowned and emerging writers, readers and activists for timely debates and discussions.

Over 30 writers, activists and thinkers explore themes of literature, exile, free expression, translation, activism and solidarity, drawn from English PEN’s rich history of protecting writers and readers across the world.

An outdoor digital artwork by artist Ai Weiwei, created for the centenary, is displayed on-site for the duration of the festival.