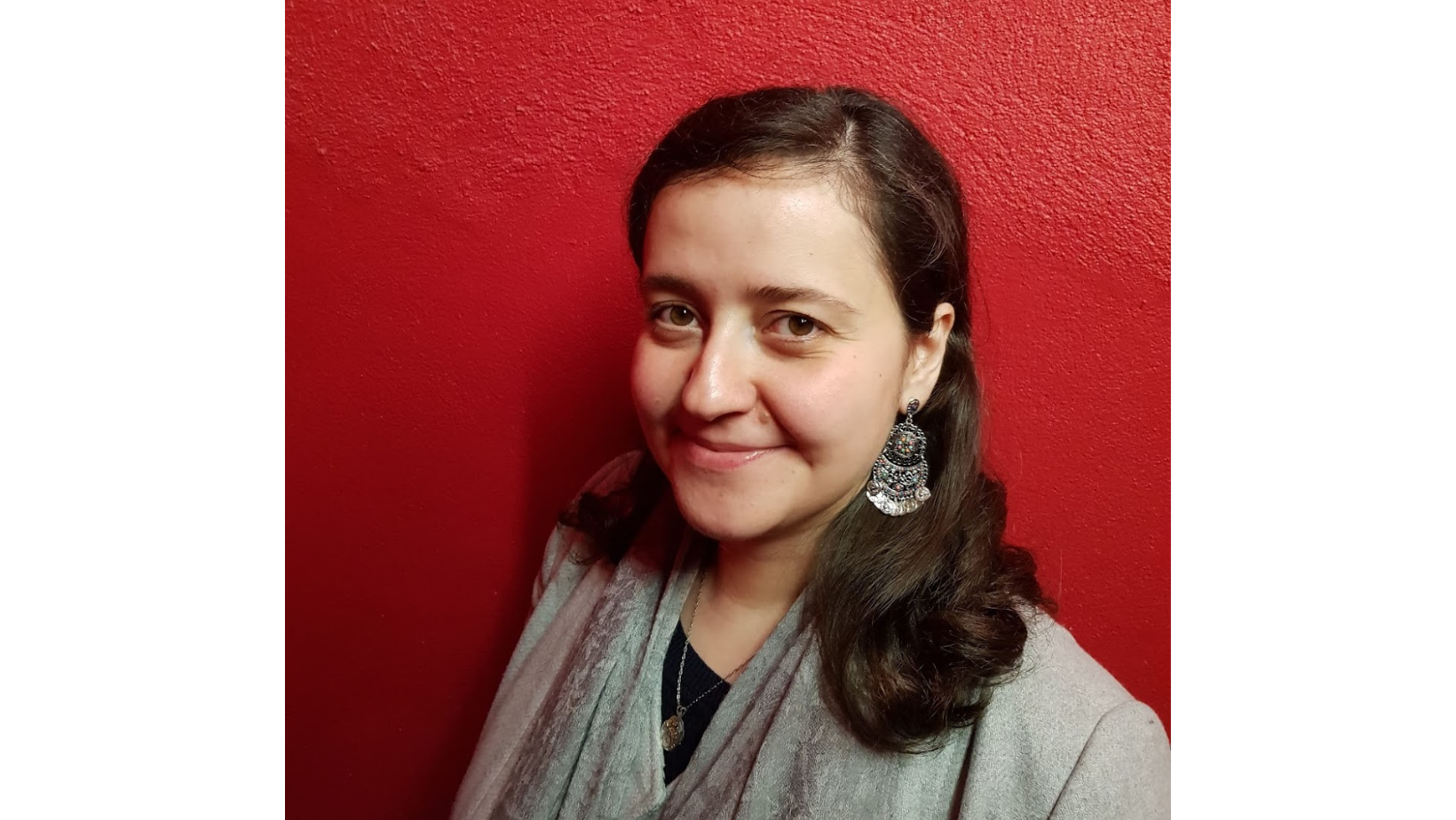 Following an open call earlier this year it has been announced that Suad Aldarra will be the Common Currency Writer in Residence at Cúirt from 21-23 April. Cúirt International Literature Festival runs from 20-25 April and full details can be found at cuirt.ie

Suad Aldarra is a Syrian storyteller, data scientist, and software engineer based in Dublin, Ireland. She studied and worked as a software engineer in Damascus until 2012. She relocated to Egypt for a year before settling in Ireland and working with Fujitsu, then at UNICEF HQ in New York. Suad holds a Master’s in Data Analytics from the National University of Ireland, Galway (NUIG). Her thesis RefugeesAre.info, which tackles the spreading issue of misinformation about refugees and migrants in the news, won international awards.

Suad has spoken on several occasions about displaced people, women in tech and Syria in places such as the European Commission, in front of the Dutch Royals, RTE radio and in articles for various newspapers, including the Irish Times.

Suad is currently writing a book about home and identity after being long-listed for the Penguin Random House WriteNow 2020 programme, which supports underrepresented writers in UK and Ireland. 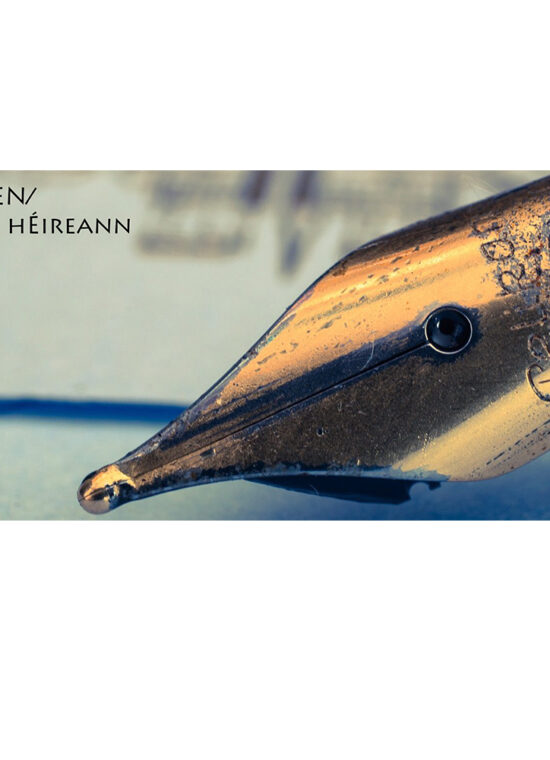