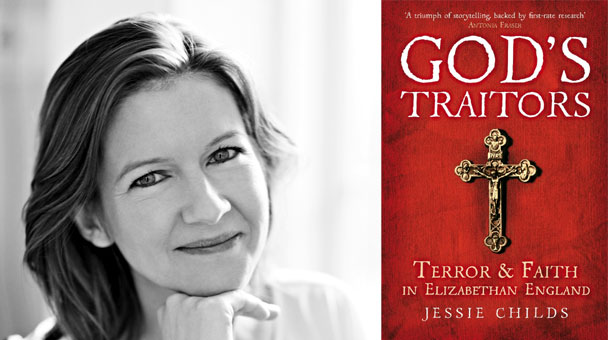 Entrants, which may include first British translations, are to be books of high literary merit – that is, not primarily written for the academic market – and can cover all historical periods up to and including the end of the 1960s.

Publishers may draw attention to no more than two relevant books on their lists or imprints. The books must be published between 1 January and 31 December 2015.

They should be notified to the Administrator at [email protected] and finished or proof copies must be available by 20  November 2015, the closing date for submissions. One copy of each title, clearly marked PEN Hessell-Tiltman Prize, should be sent directly to English PEN’s office at the Free Word Centre, 60 Farringdon Road, London EC1R 3GA by this date. We will request further copies should the title be long-listed.

The shortlist will be revealed in March 2016.

Judges will be announced shortly and the winner will be revealed in April 2016 at date and venue to be confirmed.