Arifa Akbar joins the English PEN Board of Trustees 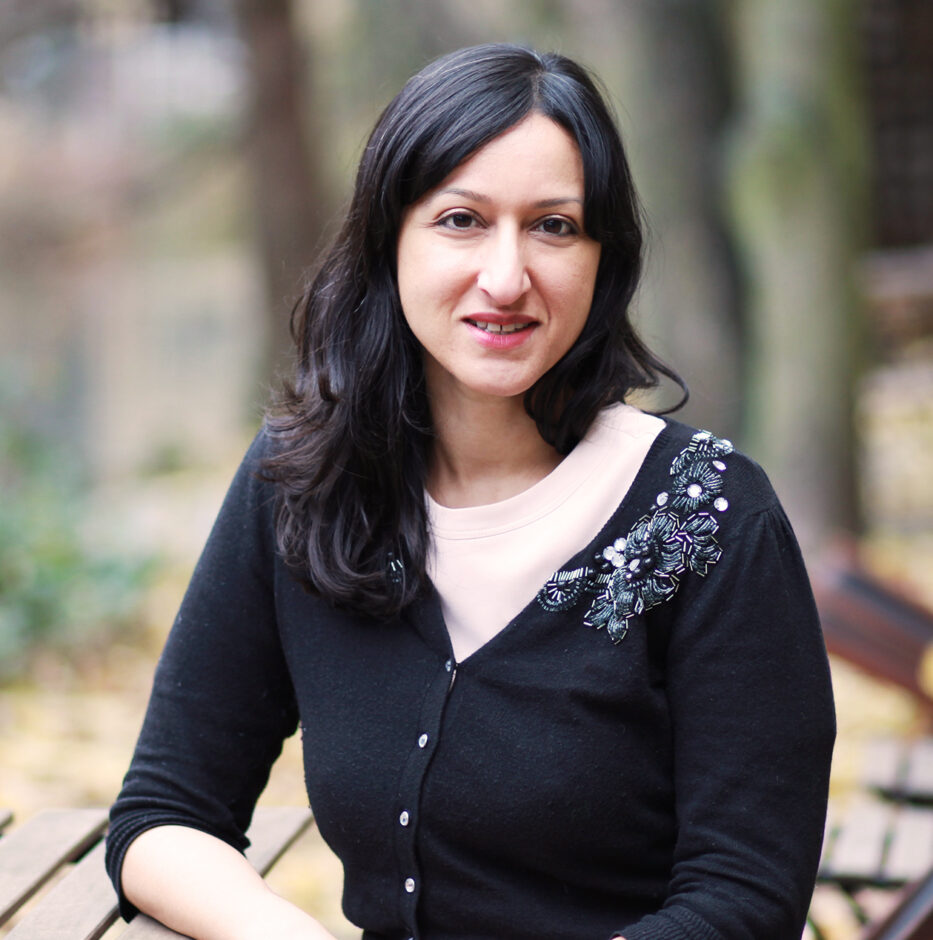 We are delighted to welcome writer and journalist Arifa Akbar as a new trustee.

Arifa Akbar said:  ‘I feel honoured to be joining such a dynamic and diverse board, and hope to contribute to an organisation that I believe plays an immensely important role in aiding freedom of expression internationally.’

Maureen Freely, Chair of Trustees, English PEN said: ‘We’re thrilled to welcome Arifa to join our Board. The essence of English PEN is the creation of community, as a way to think and campaign together for freedom of expression, freedom of press and access to literature across the world. We are immensely privileged to have Arifa Akbar’s expertise as a journalist and a writer at such an important point in our own history, as we reflect on the past 100 years with a celebration of the diversity of literature and, together, strive toward a world with free expression and equity of opportunity for all readers and writers.’

Arifa Akbar is the chief theatre critic for the Guardian. She previously worked at the Independent for 15 years and served as the paper’s literary editor as well as arts correspondent and news reporter, covering news events including the 7/7 London tube attacks, the Kashmir earthquake of 2005 and the annual pilgrimage to Mecca.

Akbar has been the head of content at the publisher, Unbound, and arts editor on the slow news site, Tortoise Media. Her writing has been published in the Observer, Financial Times and London Evening Standard, as well as various anthologies. Her first book, Consumed, is published in June. She is currently on the board of trustees of the Orwell Foundation.