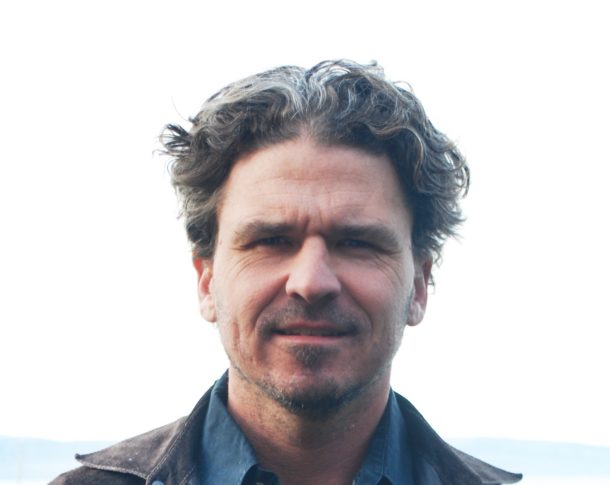 English PEN is delighted to announce that the award-winning American writer, editor, publisher and philanthropist Dave Eggers will deliver this year’s PEN HG Wells Lecture, in a rare visit to the UK.

The event will take place on 16 December 2018 at the Bridge Theatre in London.

The HG Wells Lecture showcases visionary writing and new thinking, and is held in honour of the former PEN president, author and human rights campaigner. Wells foresaw the creation of the worldwide web, most notably in a series of talks and essays entitled World Brain. Other revolutionary ideas set out in The Rights of Man (1940) influenced the development of the UN Universal Declaration of Human Rights, which celebrates its 75th year on 10 December 2018.

Dave Eggers is the author of many books including What is the What, The Circle, A Hologram for the King, The Monk of Mokha and Zeitoun, covering subjects from the boundaries of technological privacy and freedom to modern migration, and the memoir A Heartbreaking Work of Staggering Genius. He is the founder McSweeney’s, ScholarMatch, the 826 National network of tutoring centres and the International Congress of Youth Voices.

This year the lecture is sponsored by The Times Literary Supplement. Previous HG Wells Lectures have been delivered by Audrey Niffenegger, AC Grayling and Ali Smith.