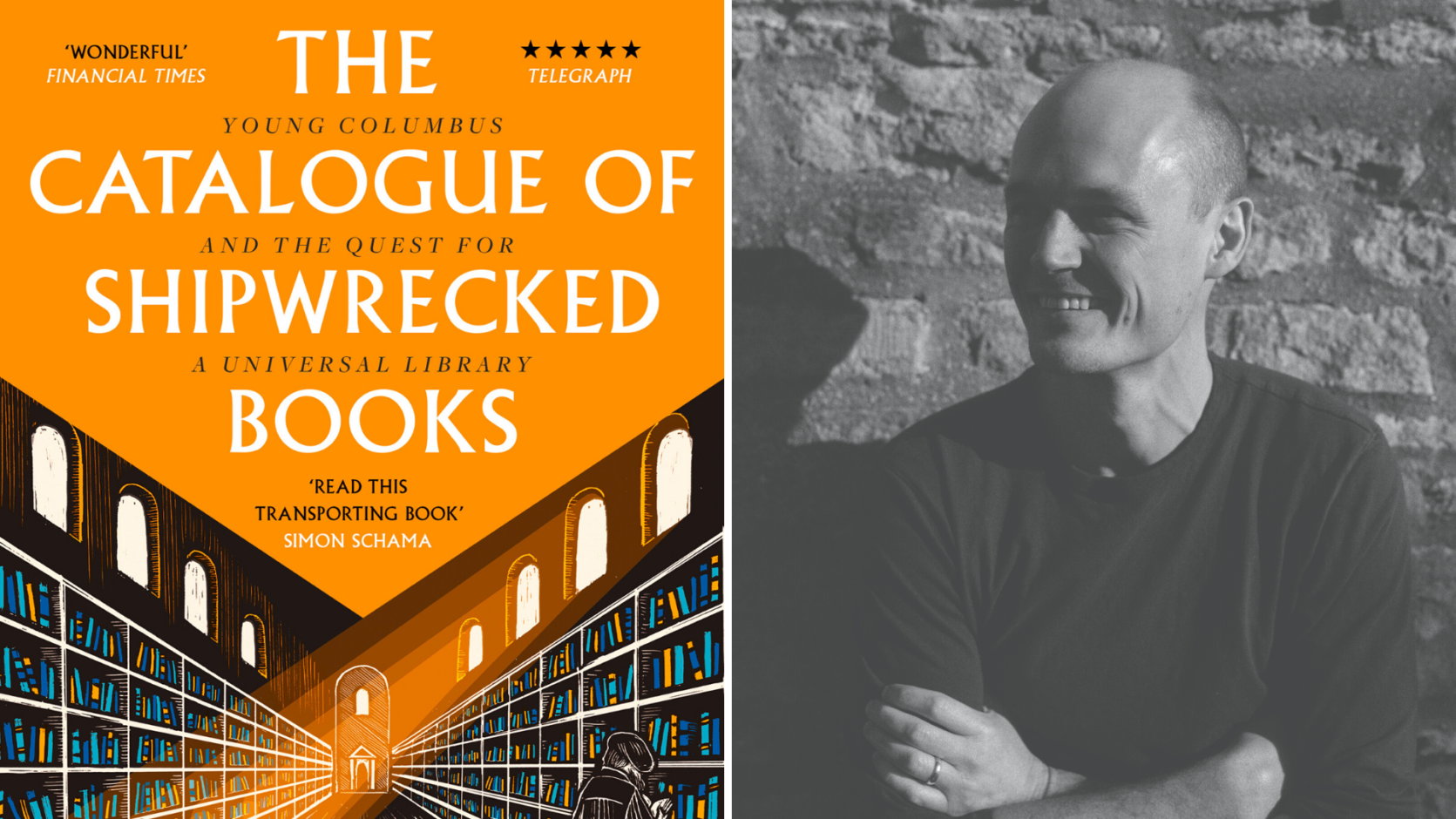 English PEN is pleased to announce that Edward Wilson-Lee has won the PEN Hessell-Tiltman Prize 2019 for The Catalogue of Shipwrecked Books: Young Columbus and the Quest for a Universal Library (William Collins). The book is the story of Christopher Columbus' illegitimate son Hernando, who sought to equal and surpass his father's achievements by creating a universal library to harness the vast powers of the new printing presses to assemble the world’s knowledge in one place.

The Catalogue of Shipwrecked Books was a unanimous choice. We felt it stood out for its combination of compelling original research with elegant writing and a gripping narrative, bringing together histories of exploration, scholarship and personal and national identity. Through the life of Hernando Colón, Edward Wilson-Lee captures a turbulent world in the grip of unprecedented change, geographically and intellectually, and considers what lessons we might take for our own age of rapidly expanding information.

I feel deeply honoured to have been awarded the Hessell-Tiltman Prize, especially in such a golden age for history writing. Many have taken up the task, urgent in this era of false and lazy narratives, of winning back readers with histories that are both exhilarating and accountable to their sources, and I am proud to be counted among them. Hernando's story shows that when we get past historical clichés, we discover a world that is far richer, stranger and more thought-provoking, and all the more wondrous for it.

Submissions for the PEN Hessell-Tiltman Prize 2020  are now open. Further details can be found on the English PEN website.