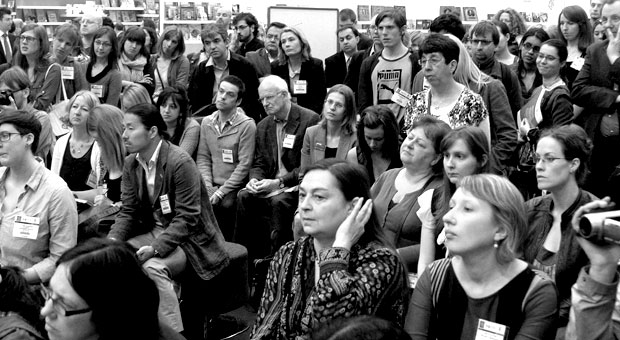 The shortlist for the 2013 English PEN Hessell-Tiltman Prize for history is announced today.

The prize of £3,000 is awarded annually for a non-fiction book of historical content.  This year’s shortlisted titles are:

“We were looking for a book that would command the respect of the professional historian but appeal to the intelligent general reader. There is nothing on the short list which we would not all enthusiastically approve.  Choosing the winner is going to be very difficult!”

The Prize will be announced in late March and awarded at a ceremony on Tuesday, 16 April as part of the English PEN Literary Café programme at the 2013 London Book Fair.

About the Prize
Marjorie Hessell-Tiltman was a member of PEN during the 1960s and 1970s.  On her death in 1999 she bequeathed £100,000 to the PEN Literary Foundation to found a prize in her name. The prize has been awarded every year since 2002.  Entrants, which may include first British translations, are to be books of high literary merit and can cover all historical periods up to and including the Second World War.

Last year the prize was won by James Glieck for The Information: A History, A Theory, a Flood (Fourth Estate).  See the full list of previous winners.

About English PEN
English PEN, a registered charity, promotes the freedom to write and the freedom to read in the UK and around the world. The founding centre of a worldwide writers’ association, established in 1921, we work to identify and dismantle barriers between writers and readers, whether these are cultural, political, linguistic or economic.