Christie’s and English PEN announce First Editions, Second Thoughts: An Auction to Benefit English PEN, a landmark literary auction taking place online from 28 June – 12 July comprising First Edition books and works of art from contemporary artists and authors, each of which has been uniquely annotated, illustrated or added to by their creator.

Hilary Mantel’s heavily annotated first editions of ‘Bring Up the Bodies’ and ‘The Mirror and the Light’ from her acclaimed Wolf Hall trilogy are both offered in the auction. Since it was established in 1969, only four writers, J.M. Coetzee, Peter Carey, Margaret Atwood and Hilary Mantel, have won The Booker Prize twice. First editions annotated by these four authors are offered in the auction.

Each of the First Edition books is annotated by hand, a unique record of the author’s response to their own work. Hilary Mantel comments on the experience: ‘The process of publication (however welcome and necessary) is a process of estrangement. Annotation gives your book back to you, but presents it multiplied. It rescues you from finished product, returns you to process. It gives form to the sub-voce commentary that accompanies every session of work: ‘I could…but I won’t…and yet I could try…’. A special kind of memory comes into play – how you were when such a phrase arrived, where you were: the way the light fell into the room. It’s a creative process as much as a re-creative one. Sentences struggle and twist again under your hand. Things you might have said, and the various ways you might have said them, swim back into your consciousness. You realise, if you didn’t know it already, that there’s another book behind the book, and behind that, a series of shadow volumes, stretching back to infancy, before you could write at all’.

Philippe Sands, President, English PEN, and professor of law at University College London, comments, ‘It is thrilling to embark on a First Editions, Second Thoughts auction with Christie’s. I am truly delighted to join such illustrious names with an annotated edition of East West Street, whose focus on international crimes assumes particular resonance in the face of the crime of aggression that is being perpetrated by Russia against Ukraine. Here, in the UK, and around the world, the rule of law is more important than ever, as intolerance, division, and threats to freedom of expression are on the rise. Today, the work of English PEN is more important and relevant than ever, and this wonderful auction will help in its vital work.’

Margaret Ford, Christie’s International Head of Books & Manuscripts comments, ‘Christie’s is delighted to support the important work of English PEN by presenting an extraordinary array of literary masterpieces at auction. These works, uniquely annotated by their authors for the auction, offer new insights into the work, life and career of some of the most important writers of our generation. As such, they are “copies of record” which will excite collectors, readers and literary enthusiasts around the globe.’

Daniel Gorman, Director, English PEN, comments, ‘It is an honour to partner with Christie’s for this auction to benefit English PEN, as we continue the increasingly urgent and vital work of campaigning for writers at risk, and for freedom of expression in the UK and across the world. We are hugely grateful to the contributors, some of the most well-known and well-loved authors and artists of our time, who have generously looked back and annotated some of their finest work.’

Mark Wiltshire, Specialist, Books and Manuscripts and Head of Sale comments, ‘It is a great privilege to handle the sale of these extraordinary books in support of English PEN. The authors’ annotations are personal, profound, insightful, and frequently surprising, adding a unique layer of intimacy to some of the most celebrated texts published in our lifetime. To read them is to feel incredibly close to the process of creation. I anticipate strong interest from collectors and institutions from around the world.’

A selection of lots from First Editions, Second Thoughts: An Auction to Benefit English PEN will be on view and exhibition from 6 – 15 June within The Art of Literature: Auction Highlights Exhibition taking place at Christie’s headquarters in St James’s, London, as part of London Now. Please see www.christies.com for timings.

All lots in the First Editions, Second Thoughts auction will also be on view and open to the public in a standalone exhibition from 8 – 11 July at Christie’s.

Christie’s and English PEN are delighted to host a series of events open to the public, as follows:

9 July 2022 10.30am
Philippe Sands – East West Street: Lviv 1945/2022
Human rights lawyer and President of English PEN Philippe Sands reflects on past and current events in Ukraine, free expression and writing, in his own work and across the world. Chaired by Claire Armitstead. 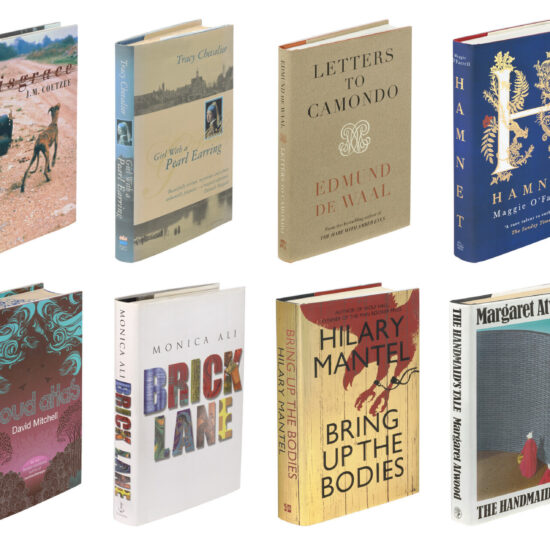 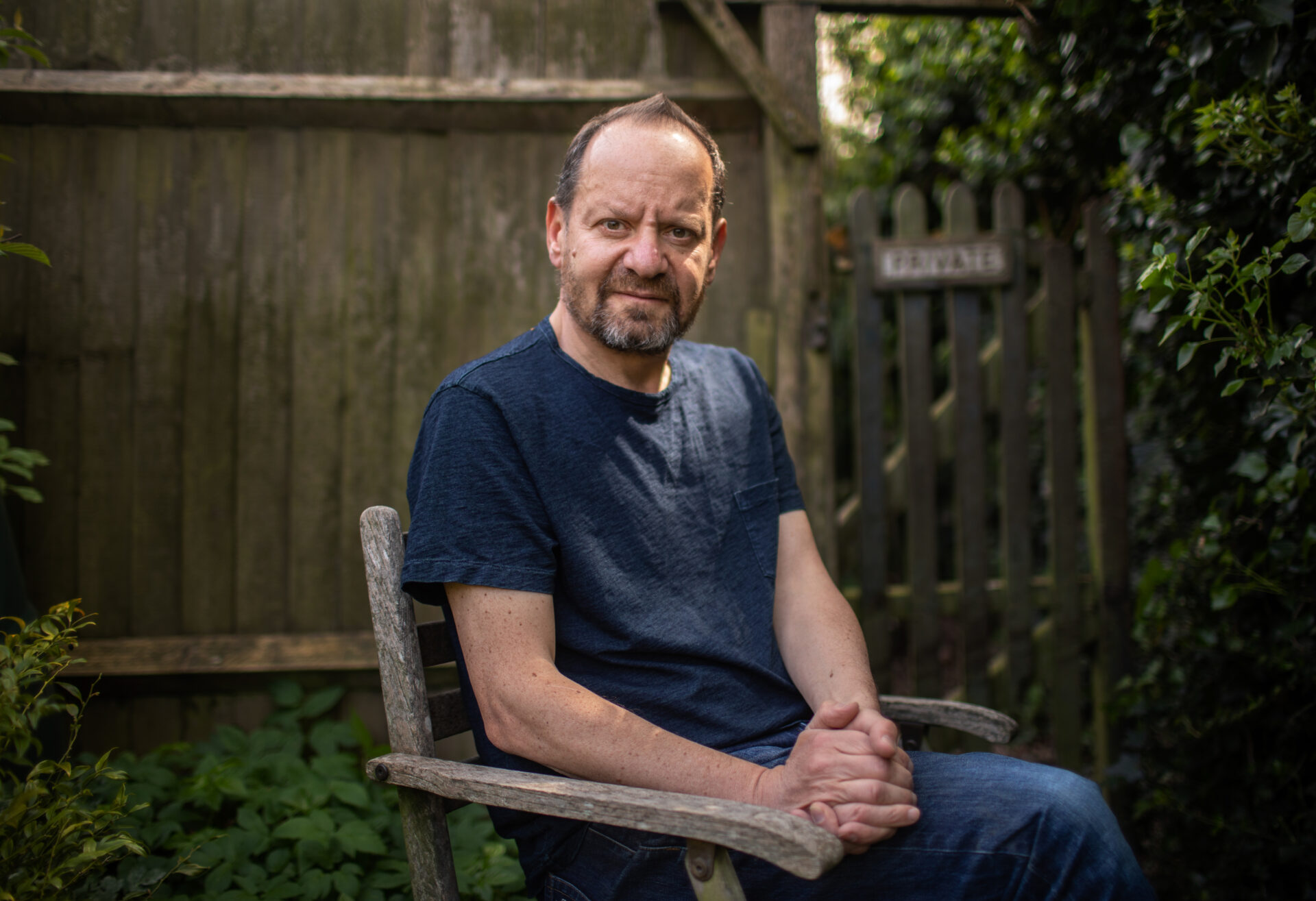 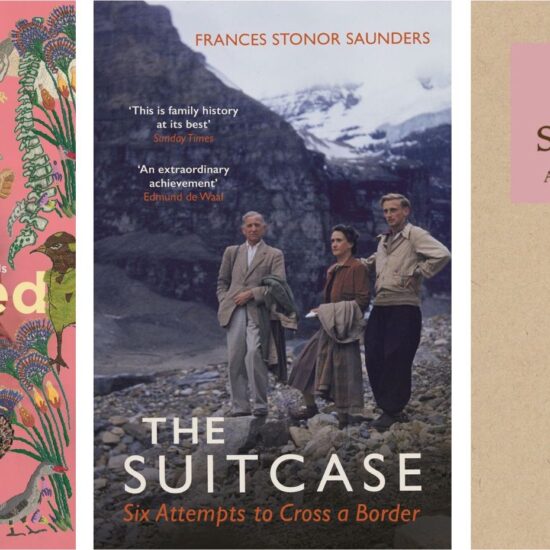