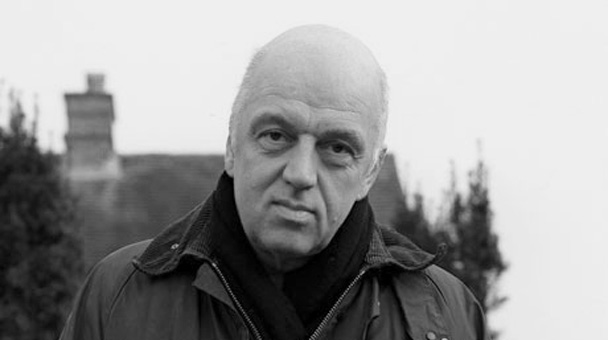 English PEN invites you to celebrate the PEN Pinter Prize 2015, awarded to James Fenton. Copies of a limited edition booklet of James Fenton’s acceptance speech, published by Faber & Faber, will be available for the audience. Julian Barnes will introduce the ceremony and, in addition to the address, James Fenton will read a selection of his poems.

The PEN Pinter Prize is shared with an International Writer of Courage, chosen by James Fenton and announced on the evening. Jimmy Wales will accept the award on behalf of the winner.

English PEN established the PEN Pinter Prize in 2009 in memory of Nobel-laureate playwright Harold Pinter. The prize is awarded annually to a British writer or writer resident in Britain of outstanding literary merit, who, in the words of Harold Pinter’s Nobel Prize in Literature speech, casts an ‘unflinching, unswerving gaze upon the world’ and shows a ‘fierce intellectual determination…to define the real truth of our lives and our societies.’