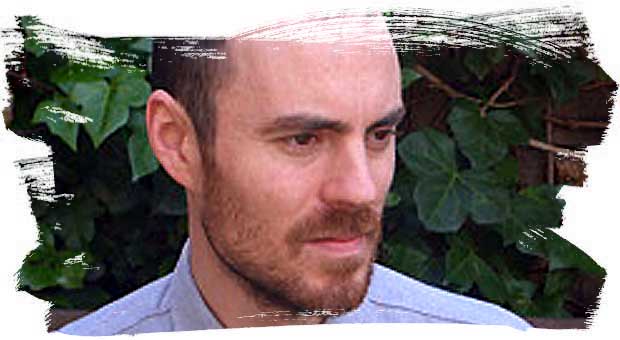 Based on original documents, interviews and scholarly literature in eight languages, Savage Continent is a window on the brief, chaotic period between the end of the Second World War and the beginning of the Cold War.

The PEN Hessell-Tiltman Prize of £3,000 is awarded annually by writers’ charity English PEN for a non-fiction book of popular history.  This year’s judges were distinguished biographer and historian Philip Ziegler; Jane Ridley, professor of history and writer; and Stella Tillyard, historian, writer and Knox Fellow.

‘Keith Lowe’s Savage Continent is a magnificently researched account of the terrible years that most of continental Europe suffered after the end of the Second World War. There were no governments capable of controlling their territories effectively, no communications, no food, no security, millions of dispossessed wandering the roads of Europe desperately trying to get home to a home that as often as not no longer existed.  It is a tribute to Lowe’s skill that this bleakly tragic tale is nevertheless compulsive reading: the reader longs for it to stop and yet craves for more. It could not have been better done.’

‘The Hessell-Tiltman Prize is unique in recognising a work of history which demonstrates outstanding literary merit.  English PEN is proud of its association with the prize and delighted that this year’s prize goes to Keith Lowe’s Savage Continent, illuminating for the general reader as much as the academic one an area of such recent bitter history.’

The other shortlisted histories, all highly commended by the judges, were:

Keith Lowe will accept his prize from Chair of Judges Philip Ziegler at 4 pm on Tuesday, 16 April, as part of the English PEN Literary Café programme at the 2013 London Book Fair. He will also be interviewed about his winning book by Stella Tillyard.