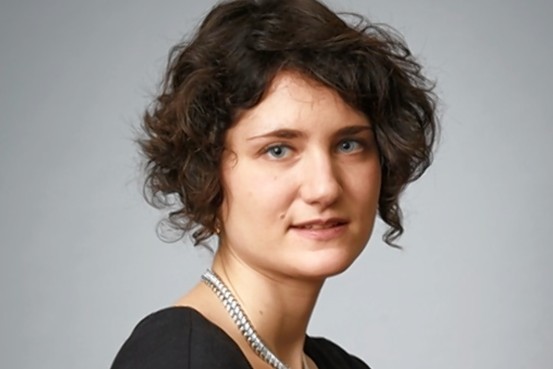 The panel will be chaired by Lara Feigel, senior lecturer in English at Kings College London. Feigel is the author of The Love-charm of Bombs: Restless Lives in the Second World War (Bloomsbury) and of Literature, Cinema and Politics, 1930-1945 (Edinburgh University Press). She will be joined on the panel by two former winners of the Hessell-Tiltman prize: Jessie Childs, who won in 2015 for God’s Traitors: Terror and Faith in Elizabethan England (The Bodley Head); and David Reynolds, winner in 2014 for The Long Shadow: The Great War and the Twentieth Century (Simon & Schuster).

The PEN Hessell-Tiltman Prize is awarded annually for a non-fiction book of specifically historical content. The award was established in 1999 in memory of Marjorie Hessell-Tiltman, a longstanding member of English PEN. The winner receives a cheque for £2,000.Submissions are now open for the 2016 prize, and will close on 20 November 2015. The shortlist will be announced in mid-March 2016, with the winner being revealed at a special event at the Cambridge Literary Festival in April 2016.

Lara Feigel is a Senior Lecturer in English at King’s College London. She is the author of The Love-charm of Bombs: Restless Lives in the Second World War and of Literature, Cinema and Politics, 1930-1945, and the editor (with John Sutherland) of the New Selected Journals of Stephen Spender and (with Alexandra Harris) of Modernism on Sea. She is the recipient of a European Research Council grant and a Philip Leverhulme Prize and her new book, The Bitter Taste of Victory: In the Ruins of the Reich is to be published by Bloomsbury in January 2016.

David Reynolds is Professor of International History at Cambridge University. He is the author of eleven books, including The Long Shadow: The Great War and the 20th Century (Simon & Schuster) which was awarded the Hessell-Tiltman Prize in 2014, and has written and presented thirteen historical documentaries for BBC television.

Visit the Hessell-Tiltman Prize page on our website to read more about the prize and view past winners.