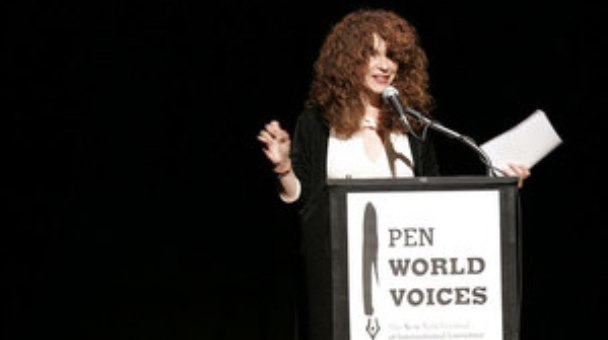 English PEN joins colleagues at PEN International in expressing solidarity with our sister centre, PEN Nicaragua, following the recent circulation of an anonymous video which labelled three of its members, among others, as the hidden faces behind a terrorist conspiracy against the Nicaraguan government. Among those accused were PEN Nicaragua members Yaser Morazán, Pierre Pierson and Gioconda Belli, writers and journalists who are distinguished by their literary work and dedication to the defence of the right to freedom of expression and the press. Such allegations are extremely damaging and may put them at risk of serious and potentially violent reprisals at a time of heightened political tension in the country. PEN condemns this attempt to discredit and intimidate its members. PEN joins calls for a prompt and impartial investigation into these anonymous attacks against the security of Nicaraguan citizens and their right to freedom of expression.