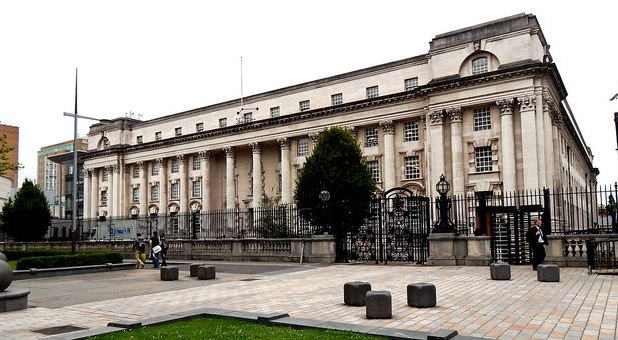 On 31 August 2018,  two investigative journalists, Trevor Birney and Barry McCaffrey, were arrested by officers from the Police Service of Northern Ireland. They are being investigated for handling confidential documents during the course of producing the documentary ‘No Stone Unturned’ about the 1994 Loughinisland massacre.

English PEN is deeply concerned by these arrests. The protection of confidential sources is part of the right to freedom of expression, and the media should not be discouraged from carrying out public interest journalism. In addition, as English PEN’s Communications Manager wrote in a recent article for the New Statesman, such harassment of journalists sets a terrible international example. How can the Foreign Secretary credibly protest the jailing of journalists in Myanmar, when our own police force is using similar laws to chill free speech in the UK?

We will be following this case closely. In the meantime, our colleagues at the National Union of Journalists (NUJ) have launched a petition and will be organising a solidarity protest outside the High Court in Belfast at 9,30am on Friday, 7 September. Please sign and share the petition and join the protest if you can.